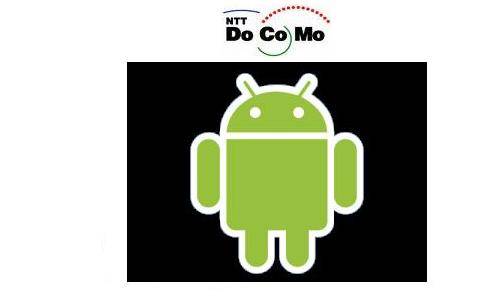 As many of our readers know it seems that companies are very unsure about what they are and are not doing. Yesterday we reported that NNT DoCoMo and South Korea’s KT Fretel were working together on an Android-powered handset only to find out later that KT Fretel has no plans to work with NNT DoCoMo on an Android. Now we finally get the facts straight.

It turns out that NNT DoCoMo is planning on creating an Android-powered handset in Japan after all, just not with the help of KT Fretel. They have not had discussions with any inverters at all. An NTT DoCoMo spokeman said, “As we are allied with Google, we are considering a commercial mobile device together.”

While this news is good for Japan, there are still no details on any of the specs for this handset. Just like most of the other news regarding new Android-powered handsets, there is no pricing or release date. All we get is sometime in 2009.