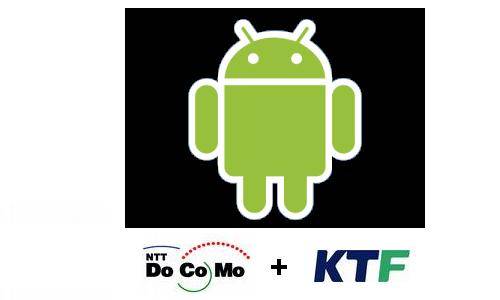 In last few months we have heard news of a ton of foreign companies, mostly in China, that have started working on their own Android-powered handsets. Most of these companies are extremely small and have virtually no credibility. The latest news comes out of Japan.

NTT DoCoMo along with South Korea’s KT Freetel are the latest to announce work on new Android handsets. This partnership may strike up a few memories about the LG Wine.  There is still no word on specs or pricing, but they are saying that it will be “20 percent lower than existing smart phones, as it will save costs on software development using the Android software.”

They aim to launch this Android-powered handset sometime in 2009, but we don’t think they will make it. This handset is set to be Japan and South Korea’s first Android-powered handset. It appears that every country is going to get an Android in some form. We just hope that these other phone do not taint the overall Android experience.