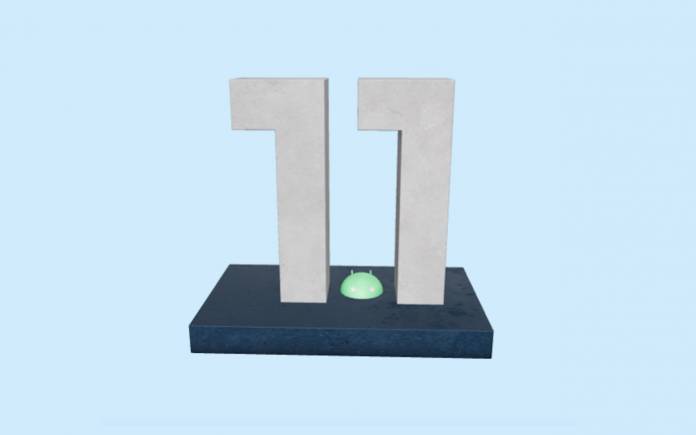 The newly released Pixel 5 and Pixel 4a 5G are Google’s first 5G phone offering. The two are now available in the United States and we started hearing mixed reviews about it. Some are positive, some are negative. The Pixel 5 recently received a decent score on DxOMark. The duo will be available from AT&T soon. A Pixel 5 teardown also showed us how screen gap is possible or not possible. There was also that report of Pixel 5 phones suddenly turning back on while on the Pixel stand.

Some Pixel 5 units were also showing gaps between the frame and phone display. We have yet to do a comprehensive review of the Pixel 5 or the Pixel 4a 5G but we’re watching out for any update from Google.

This is the first update from Google. The November 2020 Android Pixel Security Update from the tech giant has just been released. This update is not just for the Pixel 4a 5G and Pixel 5 but also for previous Pixel phone models.

Those Pixel devices that already run on Android 11 can have this software update. It has started to roll out for most users in the United States and other key markets. Here are the phones ready to receive the November 2020 Android Pixel Security Update: Pixel 3 XL, Pixel 3a XL, Pixel 4 XL, and Pixel 4a (Global) and the new Pixel 4a and Pixel 5 for North America, US, US Verizon, Canada, Europe, Australia, APAC, Taiwan, and Japan.

This particular update brings a number of fixes and improvements to the Pixel phone. It includes a preventive fix for those inadvertent playlist removal in YouTube Music. Fixes for the following bugs are also include: phone calls while in Android Auto mode, incorrect audio routing in Android Auto mode, and media auto stutter during playback in certain apps.

That bug we shared with you earlier, ringer audio problem for starred contacts in DND mode, can now be fixed. As for that camera issue that causes the screen to wake after locking device in certain conditions (could be while on the Pixel Stand) and the dark screen during phone calls, those two are already fixed with the update.

Improvements on screenshot access with 2-button navigation and auto brightness response in some outdoor lighting conditions have been made. Expect improvements for touch response with screen protectors as well. There is also a fix for those inconsistent touch sound and hidden navigation during fullscreen media playback.