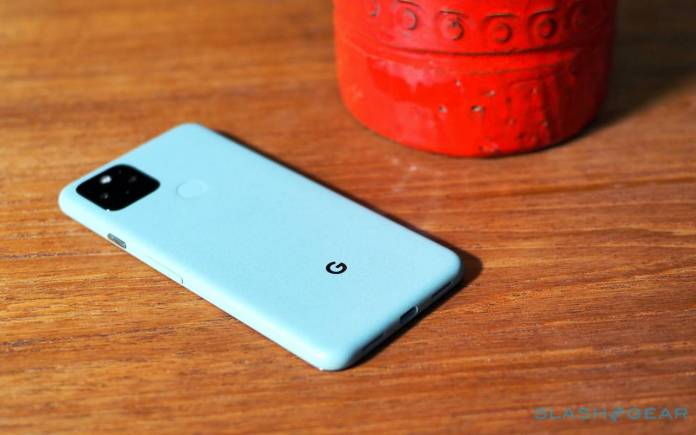 The Pixel 5 is Google’s 2020 flagship phone offering. It is one of the first two 5G phones from the tech giant. There is no Pixel 5 XL but it was introduced together with the Pixel 4a 5G. Our friends over at SlashGear managed to do a comprehensive review of the smartphone. We also saw those hands-on videos revealing an under-display speaker and a great camera. It doesn’t have Pixel Neural Core, Soli Radar, and Motion Sense for a reason.

Google’s Pixel 5 phone is not exactly perfect. Perhaps Google wasn’t all out with the design and features, at least, not yet. Maybe that’s why sales expectations are not that great.

The latest we have on the Pixel 5 has something to do with its build. You see, some phone owners have started reported seeing gaps between their units’ display and frame. No word on how many phone owners have shared the same problem but they are the early adopters.

Our source also noticed the same on his Pixel 5 phone. The unit is affected but not as bad as the others. You can see the problem near the camera cutout of the display. It is just above the SIM card tray part on the left. The screen seems to be coming out of the frame. Some are saying the problem is even more obvious with the Just Black color variant. 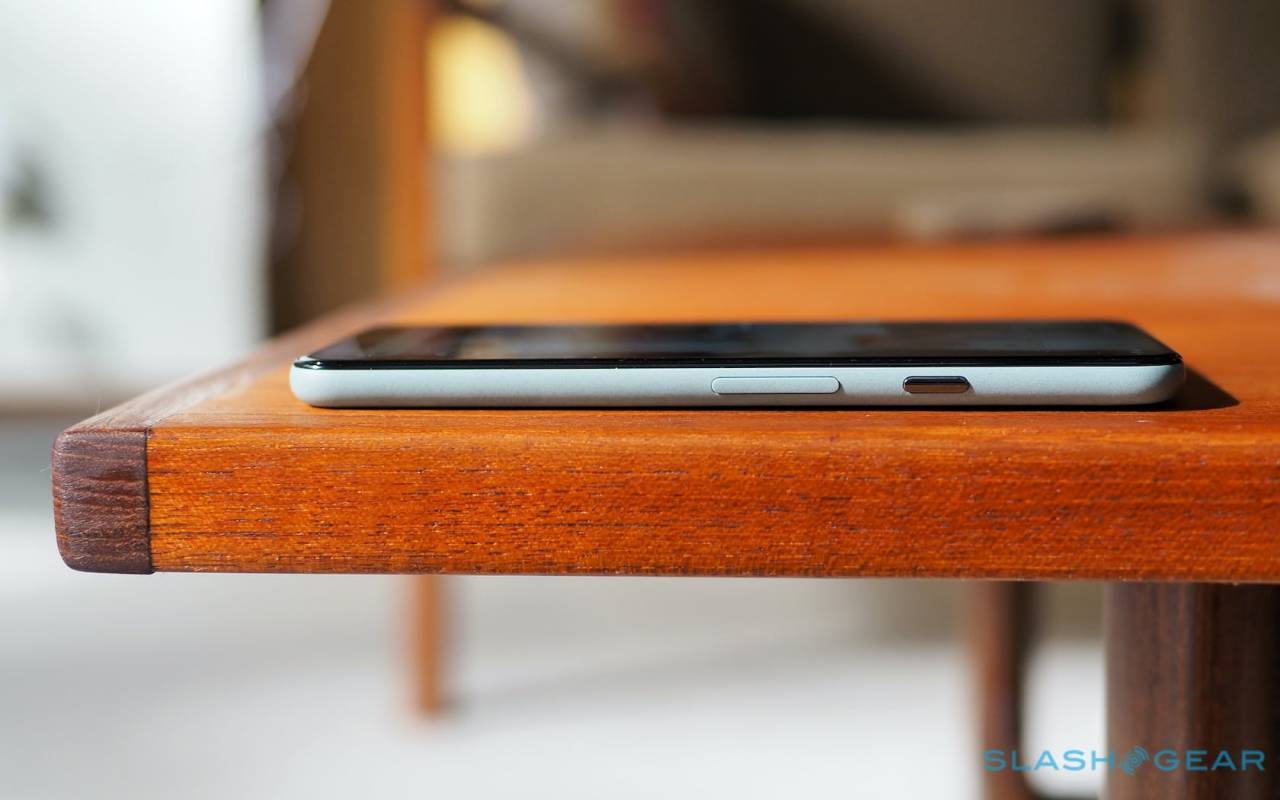 Normally, one would quickly think it’s because of a bloated battery or maybe the phone was flexed a bit but we’re talking about a brand new phone. Pixel 5 users have begun sharing their experiences at the XDA Forum and the Pixel Phone product forum.

Google has not acknowledged the problem yet but we’re expecting it will soon. It is important that the company knows the issue and admits there is a problem. The fix may follow so if you own a Pixel 5, be patient. Make sure you let Google know about the problem.