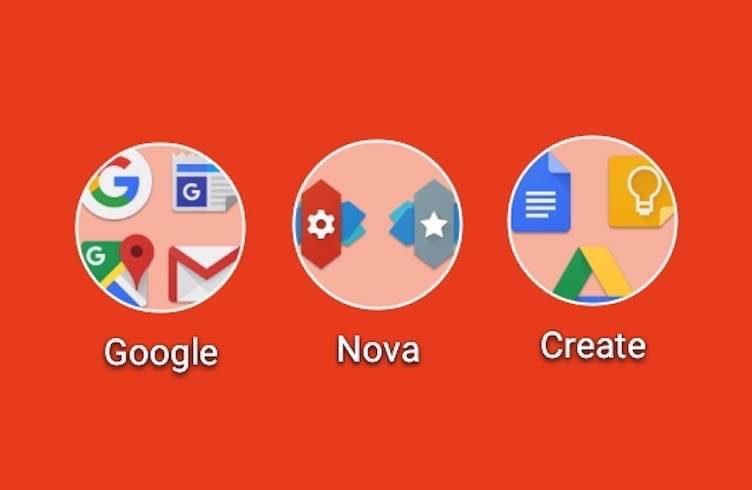 The Nova Launcher app is usually always updated but the developer skipped a few months. That or we just missed the recent release. The last we heard about this launcher is the Prime version going on a limited holiday sale back in December. That one followed the Nova Launcher Beta getting a Double-Tap-to-Lock feature and Google Now actions.

This version should be available live on the Google Play Store but you can always download the APK at your own risk if you don’t see the new version yet. Feel free to sign up as a beta tester too if you want to help the devs. Before this version, another beta update was released but with very minor changes on layout issues, custom night more schedule, and the addition of N Preview style folder background with clipped preview.

The Nova Launcher has seen numerous changes from getting icon normalization feature to Material Design. We’ll see a few days or weeks from now if the launcher is indeed ready for public consumption.