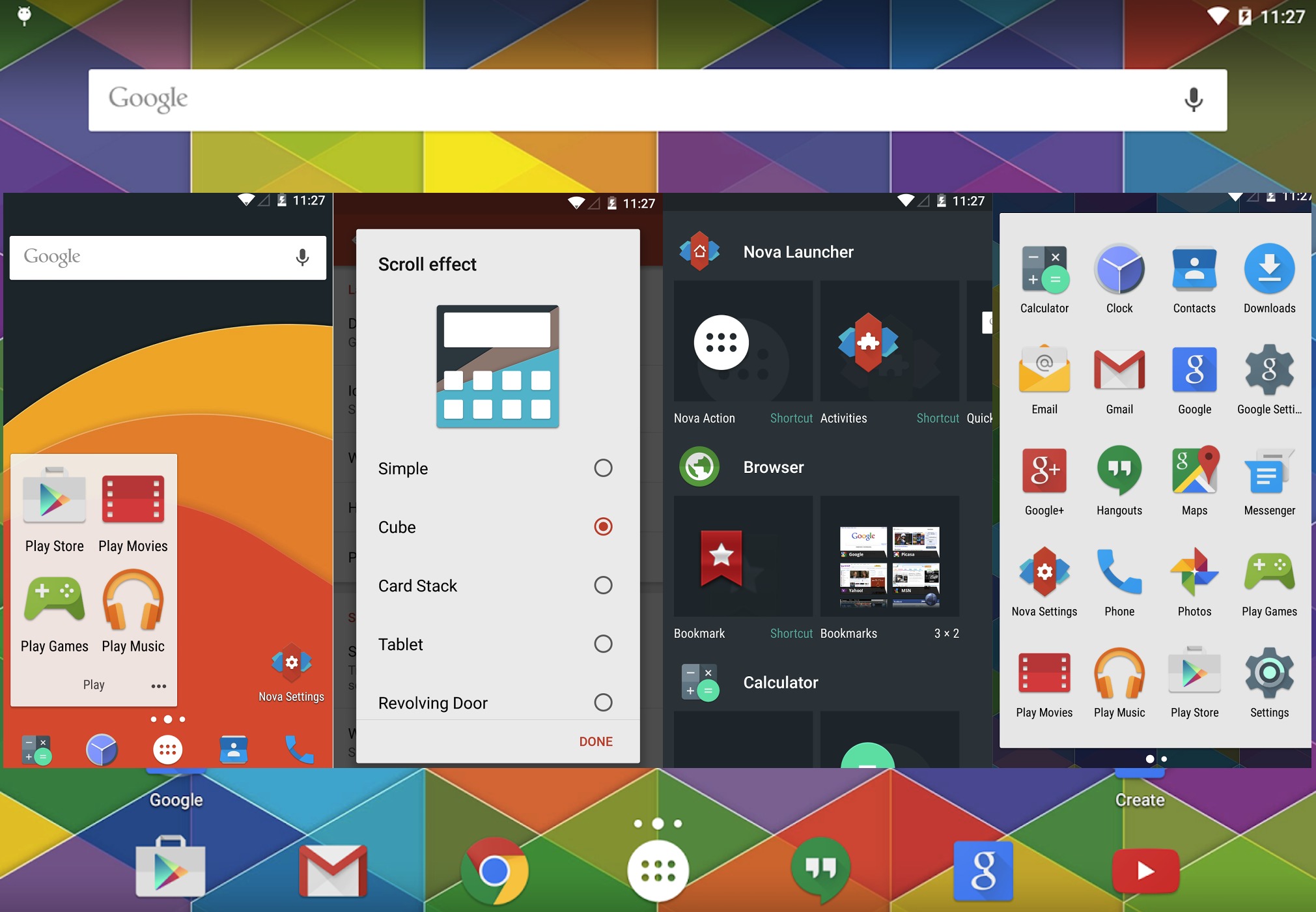 We were treated to the latest Nova Launcher via the beta version and now, the full version is ready. It’s a premium app but during this holiday season, TeslaCoil Software is offering the launcher for a limited time. It’s available to download for only $0.99 in the United States. For some countries, price is even lower as much as $0.4.

This is one crazy sale. Fans of the Nova Launcher would be happy to know that your favorite app has been updated with actions for Google Now and comes with a Double-Tap-to-Lock feature. These were added after the icon normalization feature were introduced.

With the Nova Launcher Prime, you can unlock extra features including Gestures, Unread Counts, Custom Drawer Groups, Icon Swipes, Hide Apps, and more scroll effects. If you download the prime version of the app, you can start enjoying new gestures like swiping, pinching, double tap, and more while on the home screen. There’s the Unread Counts feature that tells you how many SMS and messages on Gmail and Hangouts you haven’t read yet. Other messaging apps can also be counted as made possible by the TeslaUnread plugin.

You can maintain a neat app drawer simply by hiding apps you don’t frequently or never use at all. O if you want a more personalized experience, you can also set custom actions for swiping on folders or app shortcuts or create new folders or tabs in the app drawer. More scroll effects have been added too including throw, accordion, and wipe.