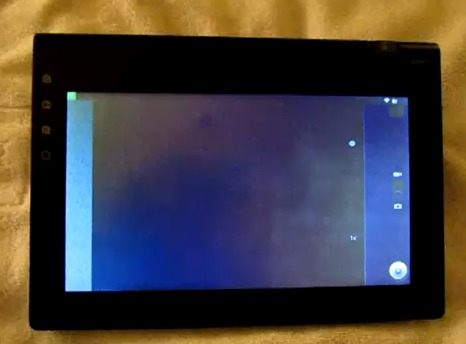 If you’re following along with this Notion Ink Adam saga, you’ll know the name Rambler. This fellow also goes by the name Rambler358 and is a pre-order purchaser of the Adam Android tablet. Take a peek back at the original post where we mentioned Rambler’s story, then take a look at the video below where he displays his problems in a nicely shot video.

Rambler notes this video is: “Just a short video to show the blotchiness issue I have with my Adam’s Pixel Qi screen, as well as the defective camera.” As far as we know he’s already in negotiations with Notion Ink to get a full refund on his Adam tablet, but it’s nice to see video of the problems he’s got going on so that others can look for the same inconsistencies in their own tablet.

Thanks for the note, Rambler!