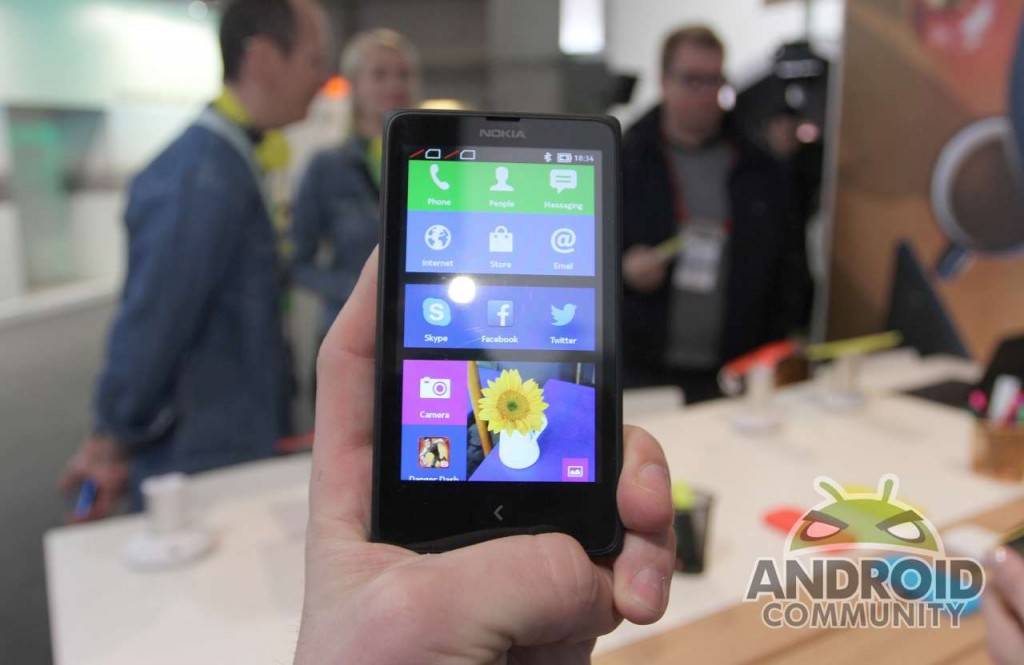 Nokia recently began accepting pre-orders for the X in China. Those pre-orders opened four days earlier and they have already reached the 1 million milestone. Nokia announced the number on their official Weibo page, but have yet to make any further predictions. The Nokia X will officially arrive (in China) on March 25th. 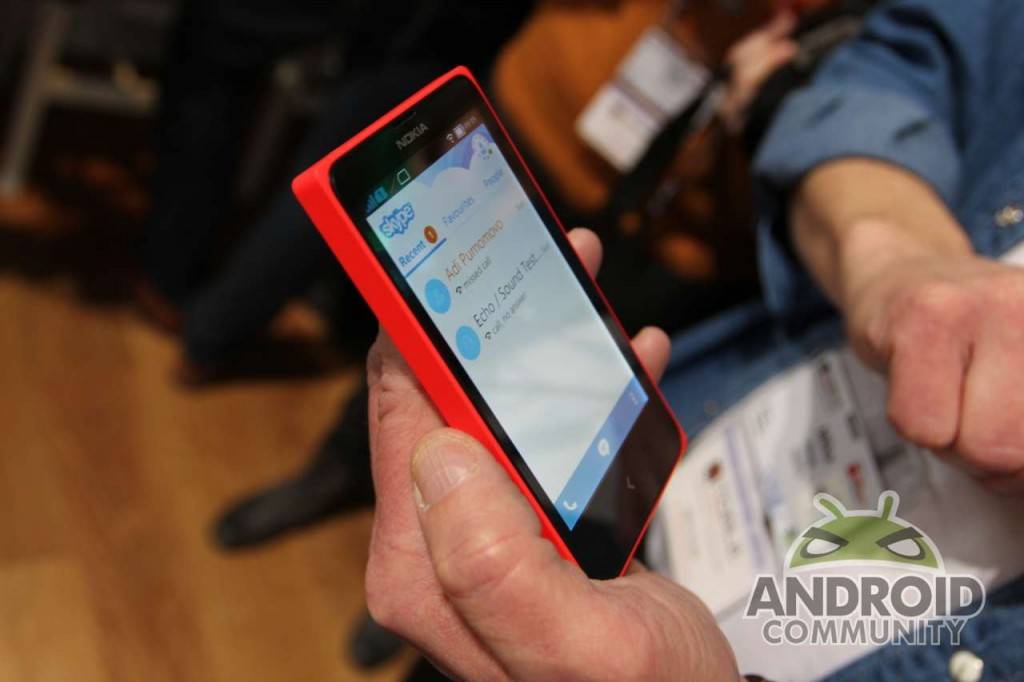 As for the phone itself, we did get a bit of hands-on time during Mobile World Congress. These are running stock Android. And as mentioned, that is without Google services. Instead users can expect Microsoft and Nokia branded apps such as HERE for Maps and Outlook for email.

The phone itself is Lumia-like in design, and at first glance the OS appears to be Windows Phone. The specs include a 4-inch display at 800 x 480, dual-core 1GHz Snapdragon processor, 512MB of RAM and 4GB of internal storage space. Also worth mentioning is the camera setup. The Nokia X doesn’t have any front-facing camera, and only a 3MP camera on the back.

In the end, it seems the Nokia X attraction will come down to a mix of being in the right market and selling at the right price. With pre-orders having reached 1 million in 4 days, we are curious to see what happens later in the month when the handset is readily available. In the meantime, the video below is our MWC hands-on with the Nokia X and Nokia XL.