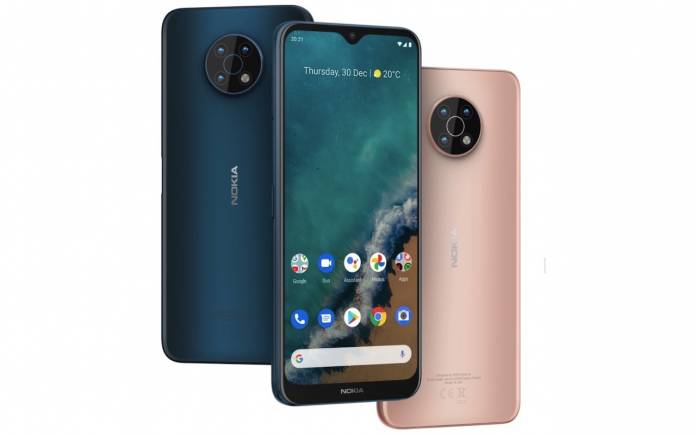 The Nokia G50 is officially announced. HMD Global has finally introduced a new phone that will enter the 5G smartphone market. It is one affordable 5G smartphone that will also make an impression with a large 5000mAh battery. The latter seems to be a standard now among mid-range phones. It will be released in the United States and other key markets for only $299. The device comes with a decent 6.82-inch display with HD+ resolution, audio jack, and a huge battery plus an 18W fast charger in the box.

It was mentioned before the Nokia G50 would be coming as an affordable 5G smartphone. It is indeed under $300. There was that promo video leaked before official announcement and now we can confirm everything we know.

The Nokia G50 can be used on AT&T and T-Mobile. It can support T-Mobile’s 5G Sub 6. Sadly, it won’t work on Verizon’s mmWave.

The 6.82-inch HD+ display comes with a v-notch for the 8MP selfie camera and 450 nits of brightness. The phone runs on Snapdragon 480 processor. It’s good enough for standard smartphone use but don’t expect fast and smooth gaming. It boasts 4GB of RAM and expandable 128GB storage.

When it comes to the cameras, there is a triple camera system inside a round camera module on the rear. The 48MP main shooter works with a 5MP ultrawide and 2MP depth sensor. The selfie camera comes with a Night Selfie mode and video stabilization.

Nokia G50 will be powered by Android 11. HMD Global has promised at least two years of major OS upgrades. Monthly security updates will be given for up to three years. 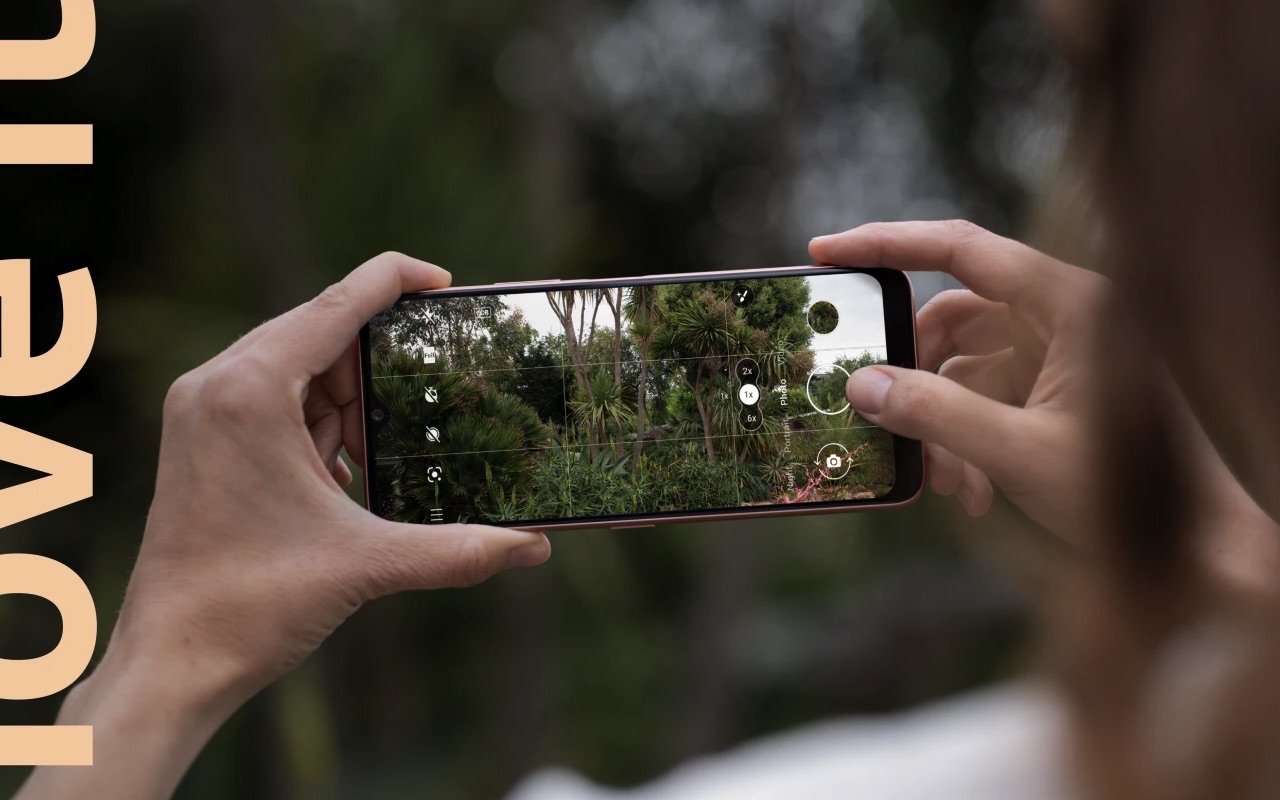 Choose between the Midnight Sun or Ocean Blue color. You can now pre-order for the Nokia G50 over on Nokia.com. Shipping will begin on September 30. The phone will come with Spotify and ExpressVPN with a 30-day trial.