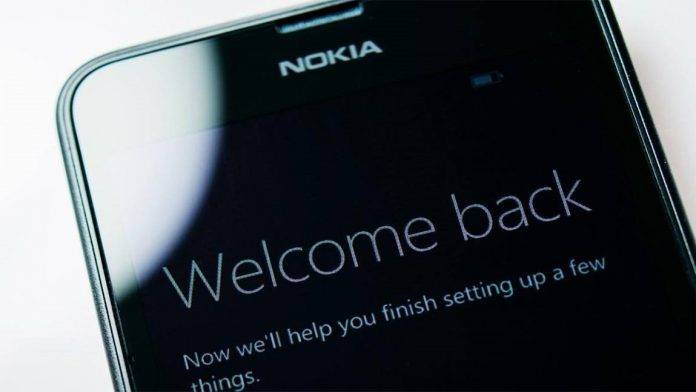 It took Finnish company HMD Global to bring back the powerhouse brand name of Nokia back into the smartphone market and back to its roots. Most people will know that up until the turn of the millennium Nokia was king of the hill in the feature phones market and was predominantly a Finnish-owned company. Enter 2017 and we will hopefully be seeing the legendary brand name battle it out again with the established big names like Apple, Samsung, LG, and HTC among others.

Nokia has already updated its website and announced that indeed, it will be venturing back into the smartphone market in 2017. The Nokia website actually mentions that the company is “busy working on Nokia smartphones running Android,” so there is little secrecy to the fact that Nokia will be using Android as their software platform of choice. 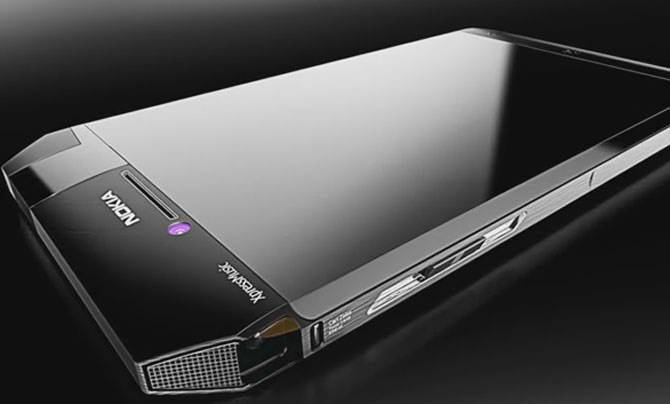 The HMD Global press release is a bit clearer. The Finnish company will be the one bringing the brand back to market as it signed a strategic licensing agreement with Nokia, giving HMD exclusive use of the Nokia brand on mobile phones and tablets for the next 10 years. HMD is also partnering with FIH Mobile for research and development, but has specifically said that “future Nokia smartphones will utilize Google’s Android operating system.”

We’re pretty excited about this. And with the purported leaks and design concepts making their rounds in social media, it looks like a lot of people are also excited about what Nokia will come up with in the coming year.