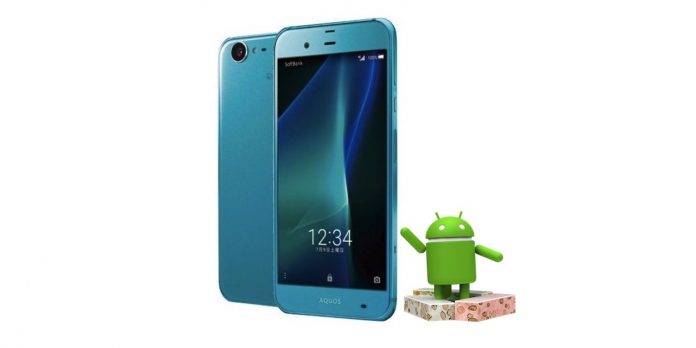 The recently announced Nokia phone and the coming new models rely on Android mobile OS. Honestly, we never really thought about the regularity of software updates but people have started asking how HMD plan on releasing them. Nokia Android phones deserve to be updated all the time and we want to know how soon they will receive the changes because as you know, the timing of most Android updates isn’t exactly good.

We’re curious to know if the Nokia phones will also take advantage of the Android Beta program. When asked these questions, a Nokia representative responded by saying that their “ambition is to always use the latest and safest Android OS. That also includes provide timely updates.” The company is also said to share more in the first half of 2017. We’re assuming the Nokia P1 to be announced at the MWC is included plus the Nokia 8.

HMD and Nokia are expected to release timely updates but we’re hoping to know more details and good news at the Mobile World Congress. The Nokia 6 currently runs Android 7.0. We want to know when it will receive Android 7.1.1 Nougat or if Nokia will simply jump to the latest Android 7.1.2 which is already in Beta mode. We’ll see.