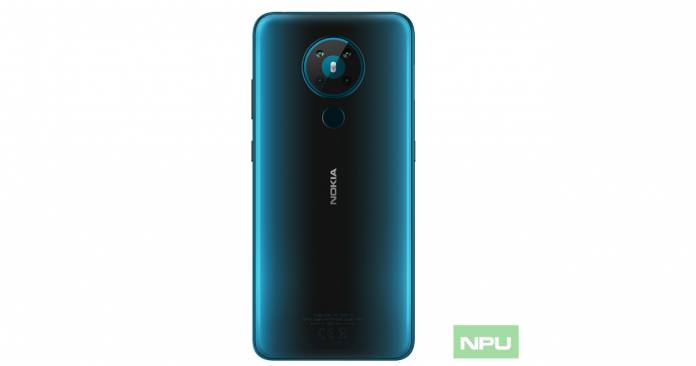 Nokia 9.3 PureView, the flagship tech world been harping about in the last few weeks is not the only one coming out of the house of HMD Global. According to a recent revelation, it turns out, we should be ready to embrace a new entrant in the Nokia 6 series. Nokia wants to throw in a more competitively priced handset alongside the Nokia 9.3 PureView and Nokia 7.3 at the launch event slated for the third quarter of 2020.

According to NokiaPowerUser’s information, obtained through credible sources, HMD Global is allegedly working on a mid-range smartphone called Nokia 6.3, which should be a worthy replacement for Nokia 6.2. The report goes on to suggest that the said phone would be powered by Snapdragon 670 or 675 chipset and would support a Zeiss branded quad-camera module on the rear.

With the powerful processor and Zeiss branded camera setup, Nokia 6.3 will provide a better performing alternative for mid-range buyers stuck with the Nokia 6.2 or thereabouts. Nothing very concrete has been revealed about the tech specs of the smartphone yet, but there is a reference to an upgraded front camera from the Nokia 6.2 but a similar PureDisplay.

The Nokia 6.3 will feature 16-megapixel tear-drop notch camera like on the Nokia 5.3, and retail for around the $270 price bracket for the base model featuring 3GB RAM + 64GB storage. There is no confirmation about the release date of the Nokia 6.3, but it’s expected to launch along with the Nokia 9.3 PureView and the Nokia 7.3 in Q3 Nokia launch event.