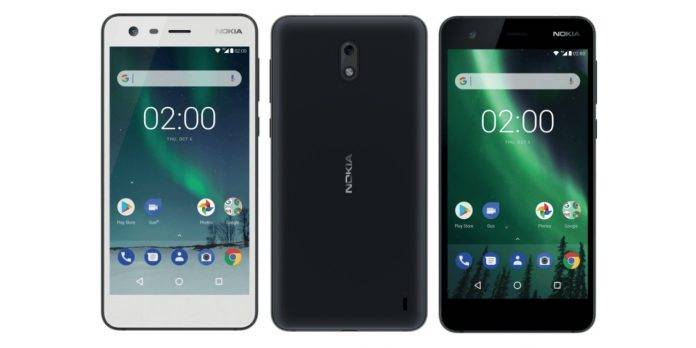 HMD Global is set to introduce more and better Nokia phones in the coming year. We’re anticipating for the Nokia 9 with dual selfie cameras. We know it’s arriving soon since it reached the FCC recently. Rumor has it a Nokia 1 will be unveiled next year as another low-budget phone. It may run Android Go which is the lighter version of Android OS. The Android Go-powered Nokia 1 phone may potentially be another bestseller in the budget category.

Android Go can make any Android device work even with very low specs and requirements. They are ideal for developing regions where mobile data and network coverage are limited yet pricey. HMD Global wishes to tap such market and it may do so with the launch of Nokia 1. This Nokia smartphone is said to have basic features–720p HD display, 8GB onboard storage, and 1GB RAM. As for the pricing, it may be sold for about €80 ($95) in March in most emerging markets.

Now that we know a Nokia 1 is coming, then we can assume the next smartphone from HMD Global will be known as the Nokia 10. The company has used up all numbers up to 9 with the exception of Nokia 4 because the number is considered as unlucky in the Chinese culture.