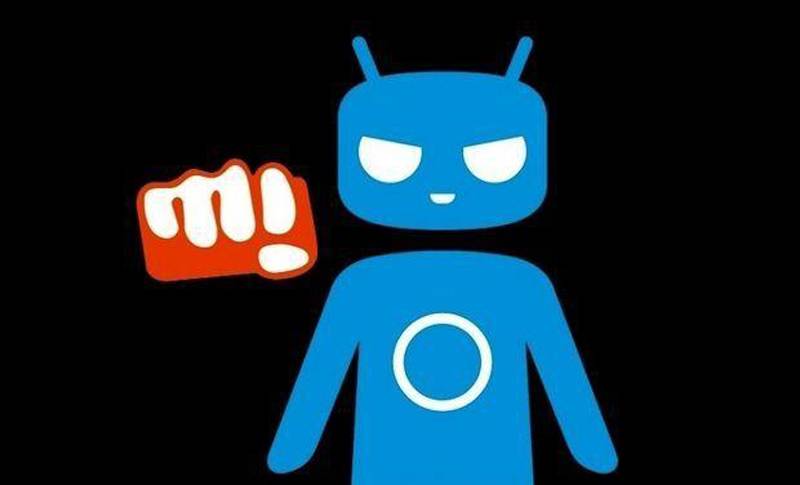 If you remember, there was this big hullaballoo between former partners Cyanogen and OnePlus last year when Cyanogen broke the exclusive partnership and went to bed with India’s Micromax. This resulted in OnePlus removing Cyanogen branding and moving forward with their own Oxygen OS, while Micromax had exclusive use of Cyanogen OS in the Indian subcontinent for their Yu Televentures brand. Now it looks like that exclusive deal is no longer.

Lenovo is set to launch a smartphone – through their ZUK sub-brand – in India which is incidentally powered by Cyanogen OS. The Taiwan-based company has confirmed these plans in India, and the ZUK phone will be running Cyanogen OS out-of-the-box. “[Cyanogen’s deal with Micromax] was there before, that’s what I was told by Cyanogen team,” Anuj Sharma, Lenovo’s Head of Product Marketing said. “But the team now said its ok, so we are going ahead with the launch.” 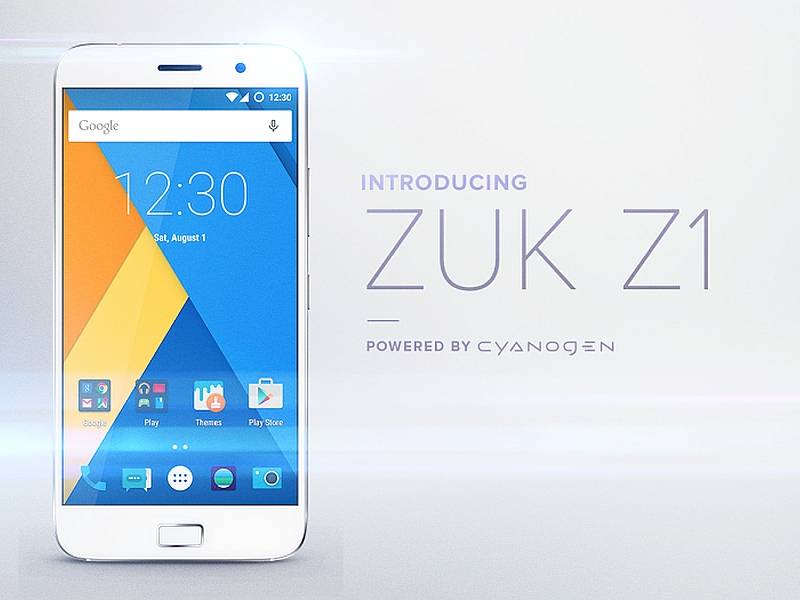 The Lenovo ZUK Z1 will be running Cyanogen 12.1 based on Android 5.1 Lollipop when it is launched in India on the second week of May. This will mean that Micromax’s Yu will no longer be the only brand using Cyanogen OS in India. We wonder what Micromax has to say about all of this.

Cyanogen has this history of having bad breakups, so we hope this understanding on the exclusivity deal with Micromax is indeed on the level. Cyanogen does not need another legal scandal so early into their corporate existence.