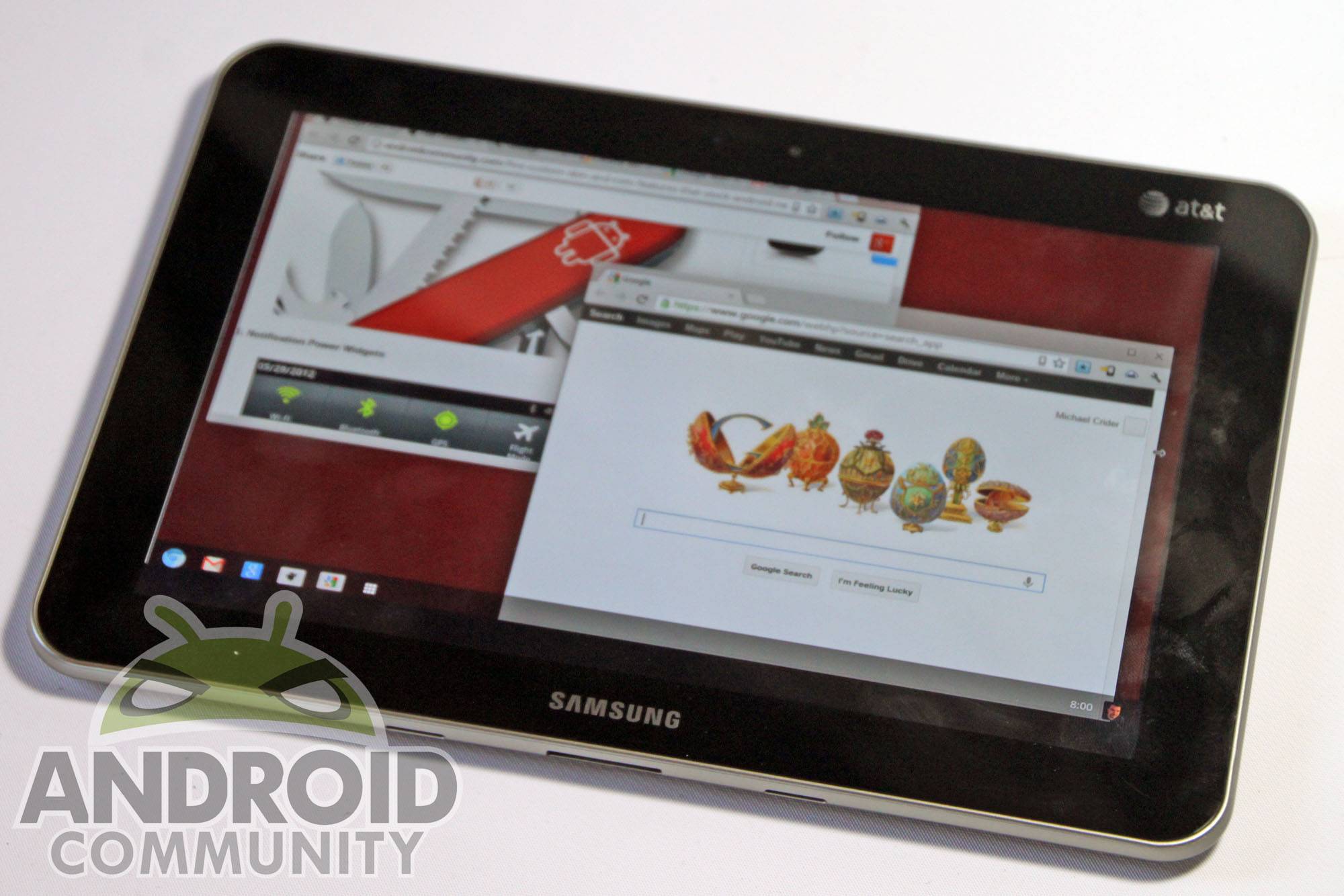 Those of you hoping for a convergence of Google’s mobile and cloud desktop operating systems won’t be fulfilled any time soon. In a recent interview with Tech Radar, Googler Linus Upson put rumors of Chrome OS tablet – and full integration between Chrome OS and Android – well and truly to rest. The teams working on Chrome and Android are to remain separate, with the obvious exception of Chrome for Android.

That said, there is at least some collaboration between the two teams – and since both projects are based on open source code with healthy doses of Linux, that’s not surprising. Here’s Upson’s full quote:

We are not working on a Chrome OS tablet. We have our hands full in delivering a wonderful experience on desktop and laptop and the Android team have their hands full bringing a great experience on phone and tablet. But the two teams are working together even more closely.

While Chrome OS has been somewhat flat for a while, there’s been a lot of excitement this week as Google and Samsung released a new Chromebook and Chromebox desktop. Even more impressive, Chrome OS itself has received a huge makeover to make it look more like, well, an OS. It’s still nowhere near as complicated as a more “full” operating system, but familiar UI elements like windows and a task bar make it much more approachable.

Of course, there’s nothing stopping someone out there from loading Chrome OS onto a tablet – but there wouldn’t be much point. It’s definitely designed with a keyboard and mouse/touchpad in mind. You might as well load Android onto a full-sized desktop; sure, it would work, but it wouldn’t be a good use of the form factor. Let’s wait and see how Chrome for Android improves – hopefully with Jelly Bean – at Google I/O next month.