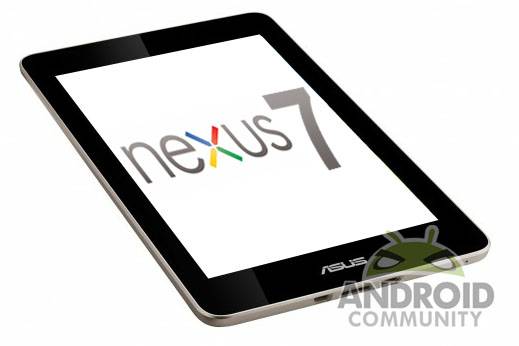 Well what do we have here? Rightware’s Power Board has posted a benchmark result for a previously unknown device going by the name “Google Asus Nexus 7”. Based on the specifications outed – an NVIDIA Tegra 3 processor and a 720p resolution – this looks like it very well could be the much-rumored and long-awaited Nexus Tablet. The benchmark was run only once, but the brand in particular – simply listed as “Google” – is very promising.

Android Police dug a little deeper,  finding that the device in question is codenamed “Grouper”, keeping Google’s older tradition of codenaming devices after fish. (The Motorola XOOM was designated Wingray and Stingray for the Verizon and WiFi versions.) even more interesting, the Nexus 7 seems to be running Android 4.1, labelled “JRN51B”. This may be the Jelly Bean update we’ve heard about, which was previously assumed to be Android 5.0. 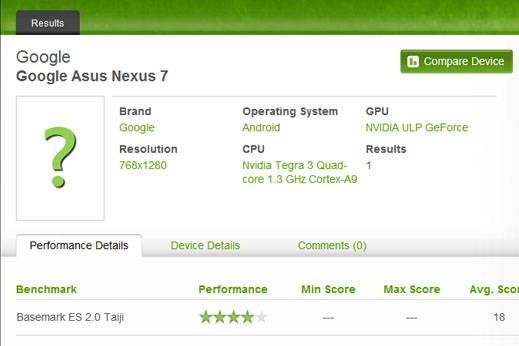 A more gradual update to 4.1 seems likely for Google I/O in June, where the Nexus Tablet – or indeed, the Nexus 7 – is presumed to be revealed. Based on months of rumors and speculation, Google is aiming for as low a price point for their latest developer device as possible, probably sliding in at $200 to compete with the cheapest of tablets and LCD e-readers. Now if only we could see it in the flesh… we’ll just have to wait a month (hopefully) to find out.