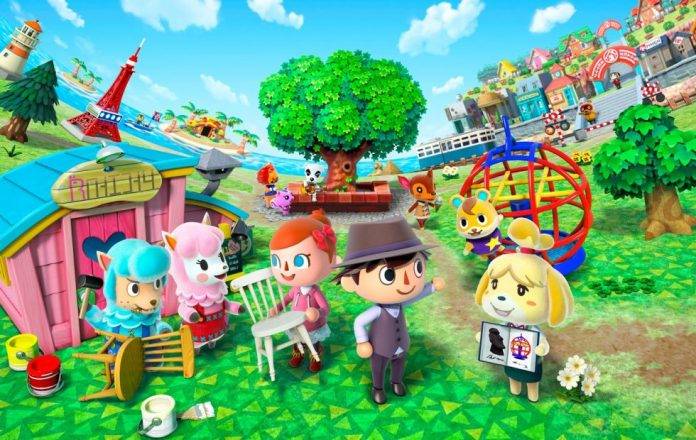 Nintendo has been regular in communicating to its gaming audience, and one of the official means of announcing official stuff has been Nintendo Direct, which started as far back as 2011. On Wednesday, October 25, the Japanese gaming giant will take time to let people know about its upcoming mobile game – and that would be Animal Crossing.

The last time Nintendo said anything significant about Animal Crossing, it was back in January when they were announcing a delay to the release of the game. The game was already pushed back by the surprise launch of Super Mario Run, and then pushed back some more, to the irritation of the game’s fans worldwide.

You see, Animal Crossing is one of those Nintendo franchises that transcends global barriers. Frankly, we were kinda surprised why they pushed the launch of the game back given that a game based on Animal Crossing could be one of Nintendo’s best on mobile. The game’s elements translate to mobile quite easily, and should give Nintendo a healthy revenue stream given the many ways a game like this could be monetized.

So watch this space for all elements of the reveal, which we will be keeping track of. And also, don’t bother waiting for any other news about the Nintendo Switch or other games– the company has already said that this specific Direct will be exclusively for Animal Crossing only.