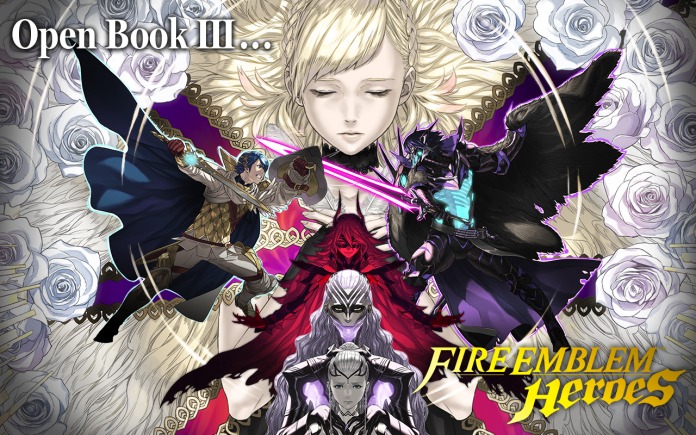 We don’t mention loot boxes much here but there are gamers so interested in them. People want loot boxes for the thrill of getting more virtual items for future use. While they seem innocent as consumable virtual items, they are being questioned right now by governments. There seems to be a pattern now in the tech world as those in authorities have been coming out with restrictions (i.e. Huawei’s limits). There are several reasons why loot boxes are being banned especially in Belgium. One notable reason is that it can be linked to gambling behavior in some gamers according to a recent study.

There is little known about what’s going to happen to loot boxes from other companies and game publishers. We heard about EA’s move that it’s ditching loot boxes. Nintendo is doing the same as it just announced it will discontinue a couple of games released in Belgium.

The move is in response to legislation on loot boxes. If you’re a fan of Fire Emblem Heroes and Animal Crossing: Pocket Camp, sorry to say, but you may not be able to play the games in Belgium.

Nintendo is shutting down the games in Belgium. It’s a sad development for avid gamers of the said titles but the company decided to just pull them out from the country where their loot box mechanics are deemed as a form of gambling.

Nintendo Belgium released a statement earlier this week, saying the games will be shut down by August 27 of this year. Premium players can still spend their currency until then. Beyond the given date, the games will no longer be available for play or download. 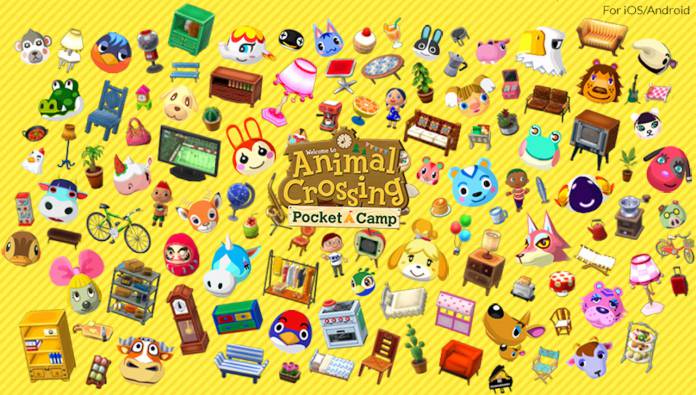 In the US, there is no decision on loot boxes yet. We’re assuming investigations and studies are still going on. There is a call to ban loot boxes, especially from children’s games but nothing is final yet.