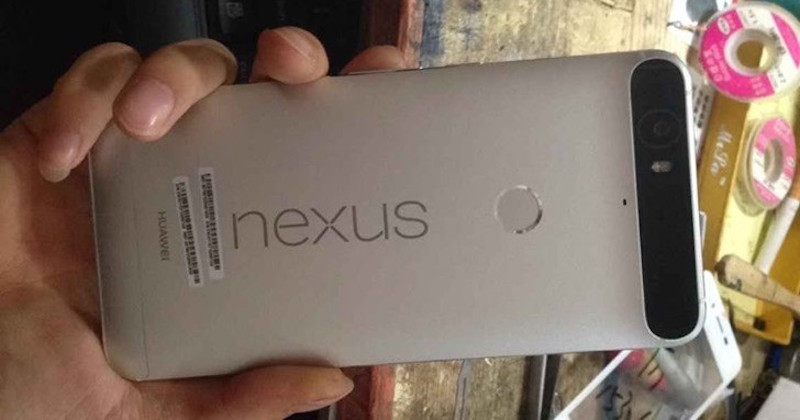 Now that the September 29 Google event has been confirmed, all we need to do is wait for D-Day. That and maybe hear more speculations and spread rumors that could be true like the two new Nexus phones’ names. We’re hoping that the Nexus 5X and Nexus 6P will be called as such because they’re easier to remember. The 5X we already heard is the one from LG so the 6P is obviously from Huawei.

We’re still not certain about the names but we’re sure there will be two new Nexus. If you may remember, the Huawei Nexus was once called as the ‘Bullhead’ while the LG Nexus as the ‘Angler’ when we first heard of the Nexus pair being in the works. We know that these new Android smartphones will be better than ever and that we’ll be impressed by them. But another idea is spreading–the Huawei Nexus will be the first to have up to built-in 128GB of storage.

Most premium phones in the market today offer only up to 64GB. It used to start with 8GB but it’s small now so entry-level models have at least 16GB. Memory can usually be expanded via a microSD card slot except for the latest Samsung flagships. As for the Nexus line, last year’s model came in both 32GB and 64GB but this time, a 128GB variant will be added.  Both Nexus phones are also expected to be unlocked and carrier-free.

We’re not sure about the Huawei Nexus or even the LG Nexus getting an expandable storage but if the 128GB Huawei Nexus is true, then it will be the first Google device to have such high storage capacity. Meanwhile, the LG will only have 16GB and 32GB models. Who’s excited for the new Nexus devices?