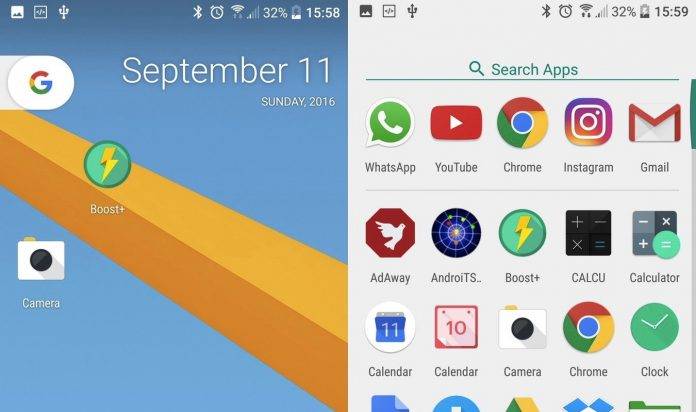 We’ve been hearing about the Nexus Launcher the past few weeks. We know it will be Google’s new launcher for the upcoming Nexus phones. But since we heard the idea that Google is doing away with the Nexus, it only makes sense the Nexus Launcher we know may be given a new name. According to LlabTooFeR, it will now be known as the Pixel Launcher. The MaximusHD ROM Developer even showed some images of the said upcoming launcher.

Based on the screenshots, the Pixel Launcher will have a very clean and fluid user interface (UI). The Pixel Launcher appears to be the final name based on the tweets so I guess it’s safe to assume that the new Nexus phones will be the Pixel and Pixel XL. Even if new Google phones won’t be part of the Pixel line, there is still the possibility of a Pixel Launcher because the tech giant already has the Pixel C.

Nothing much has been divulged but so far, we know the Nexus Launcher can work with the Nova Launcher. It was earlier leaked and now we’re getting excited about its official launch as the Pixel Launcher.

Feel free to download the APK if you want to try the Nexus Launcher aka Pixel Launcher.