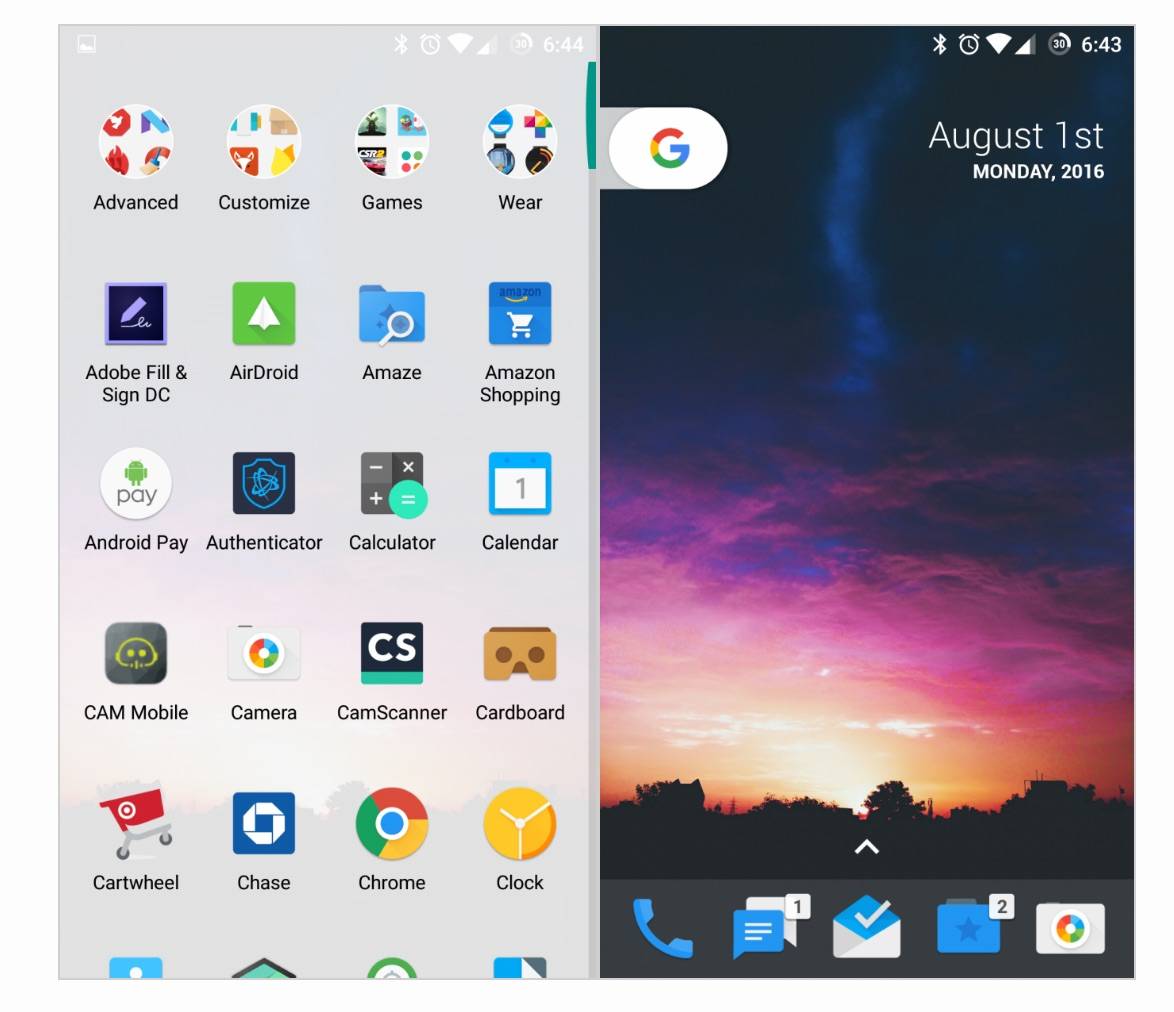 So you’ve probably heard the rumors that Google will be coming up with a new Nexus Launcher for their upcoming Nexus phones to be unveiled later this year. You’ve probably seen the leaks and maybe even downloaded the APK. But what if you don’t have a Nexus phone to try it out on? And what if you still want to keep your Nova Launcher? Well, you can actually recreate the features and experience in your Nova launcher, thanks to one of the resident XDA Developers people.

The Nexus Launcher looks different from other launchers because it doesn’t have an app drawer anymore. Okay, it still does but it’s hidden behind your home screen and to bring it up, you need to swipe up or touch the arrow near your static icons, and it will appear. The static icons have also now been increased to five instead of the usual four. And instead of a Google search bar at the top of your screen, you now have a G tab on the left (to launch Google Now) and a Google Calendar widget on the right.

To be able to recreate this on your Nova Launcher, you will need to install two Zooper widgets which you can download from the source like below, install the Zooper Widget Pro (which costs $2.99), a Polycon icon pack, and of course the Nova launcher. The process is a bit long but the instructions (seen in the source link again) are pretty easy to follow.

If you like playing around with stuff like this, then you should probably try it out, since there are a lot of tweaks that you can do. Of course we don’t really know if it’s the upcoming Nexus Launcher, but it looks good enough to try out. 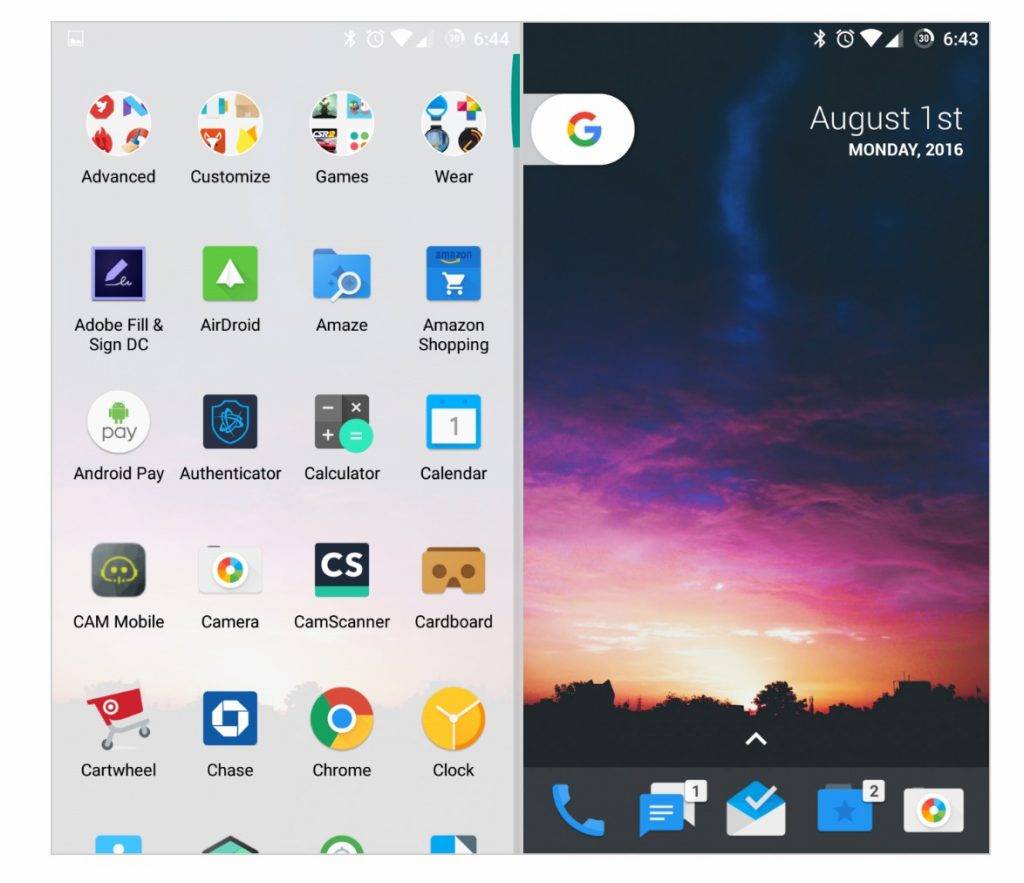