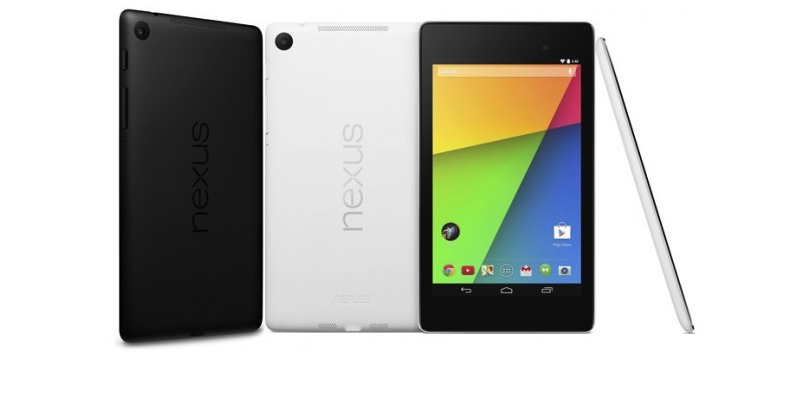 After Android 5.0, 5.0.1, 5.0.2, and 5.1 versions, here comes Android 5.1.1 Lollipop. While others have yet to receive a taste of the sweet Lollipop version, there are a few people who are enjoying Android 5.1.1 already. We said the Nexus 7 WiFi and the Nexus 9 might get the latest Android version together with the Nexus player and looks like more will be added to the list.

No more speculations this time but factory images for Nexus 7 (2012 and 2013) and Nexus 10 tablets are ready. This is good news for Nexus Tablet owners who’ve been waiting for the update but Google has yet to make an official announcement and release. For those who know their devices and understand the code, factory images are good enough as they can take the version for a spin ahead of others.

For Nexus 7 users, make sure you update to this version because it might be the last. The device is no longer available on Google Store, no thanks to the arrival of the Nexus 9. The Nexus 7 age is about to end so make the most of the available versions from Google as there might not be another one.

Flashing the factory images from the Android team will delete all user data so backing up the data first before doing the installation is highly recommended. If you have the patience, just wait for the official OTA(over-the-air) software update in the coming weeks. Expect improvements, added features, and some bugs fixed, as usual.