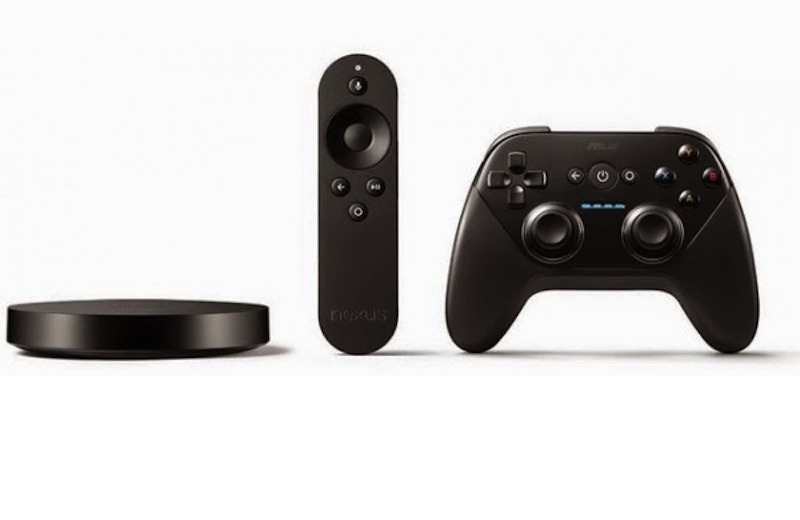 Our week started with us sighting an Android Audio Latency info page with some reference to what could possibly be Android 5.1.1 Lollipop for the Nexus 9 and WiFi Nexus 7. These are the first two devices being prepped by Google for the latest software update. Of course, it’s expected that a Nexus device will get it first and looks like the version is ready to roll out with the Nexus Player getting it ahead of other Android phones and tablets.

The LMY47V build number is close to WiFi Nexus 7′ and Nexus 9’s numbers we saw listed the other day. Google has already shared the binaries and factory images so we know it’s legit even if OTAs haven’t reached the Nexus Player set-top box yet.

As always, this latest Android Lollipop software update should fix more bugs and bring more improvements to the platform compared to past versions we’ve seen already–Android 5.0.1, Android 5.0.2, and Android 5.1. Not much major changes are expected though and no new features are anticipated but Android 5.1.1 should be compatible with the latest Android Wear update where WiFi support, phone free usage, and hands free gestures have been added. The Over-The-Air (OTA) notification should be released anytime soon.

Feel free to get the factory image from Google if you’re too impatient to wait for the public release. We expect to learn more about the Android 5.1.1 version on the Android Open Source Project. We’ll let you know soon.