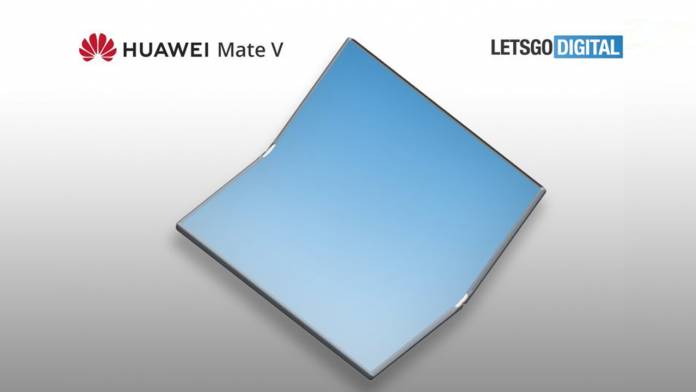 Huawei Mate X, the company’s first foldable phone was succeeded by the Mate Xs earlier this year. Chinese OEM is expected to roll out its third folding phone later this year. The phone has been referred to as Mate X2 in the previous rumors, but according to a new trademark application, the phone could release with a different moniker – Mate V. The unannounced model is expected to get a completely new form factor that will make it less like the previous folding phone iteration from the company, but more like a direct competitor to the Samsung Galaxy Z Fold 2.

Huawei, for the first pair of folding smartphones, has stuck with what is a “outward folding” design – the foldable screen faces outward when closed; Samsung, on the other hand, revealed the Galaxy Fold with “inward folding” design, which continues into the upcoming Galaxy Z Fold 2. Now, Huawei is likely to ditch the out-folding design and adopt the in-folding design, similar to Samsung’s folding models. 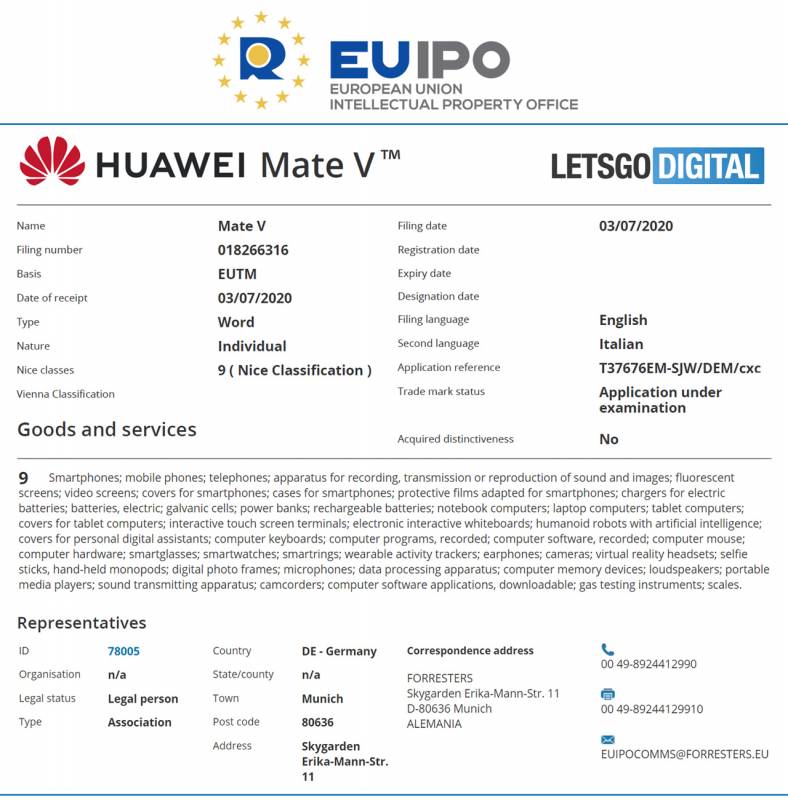 The new foldable smartphone from Huawei is expected to unveil around October 2020. The alleged release should remain in line but information regarding the phone has been very scarce in the tech circle, which leaves one in doubt whether Huawei is actually working actively on delivering a foldable phone by end of this year? 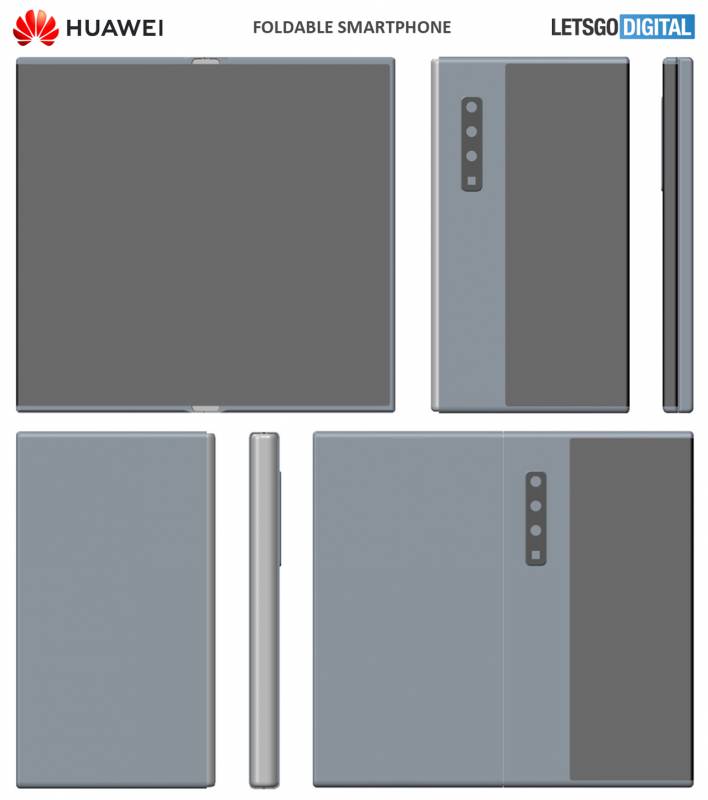 From what is known thus far, in way of rumors is that the new foldable phone from Huawei would feature 120Hz screen refresh rate, which is now a pretty common aspect in smartphones, but still, an unexplored realm in terms of screens on foldable phones. From a previously spotted patent, the Mate V could have a quad-camera setup placed on the side of the secondary external screen.