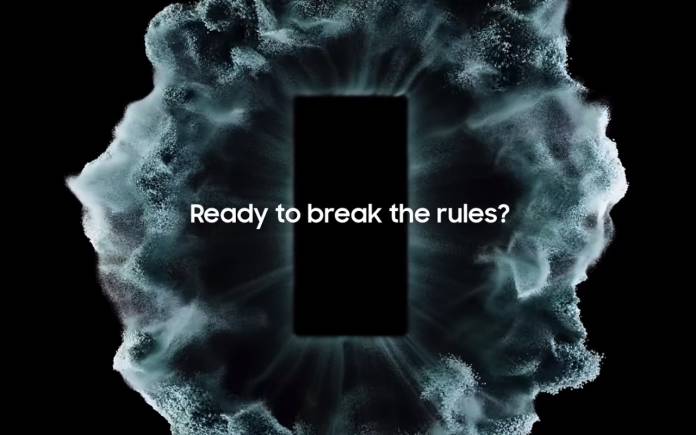 We’ve only been waiting for it to happen. We actually don’t need confirmation but Samsung is certainly going to reveal the new Galaxy S devices in about a month. The February launch is happening and it’s already been confirmed by the South Korean tech giant. We can anticipate another powerful trio of that will come with new features and innovation that will help every consumer whether at home, work, business, fitness, or entertainment. The next-gen smartphones will totally deliver premium performance when it comes to communication, consumer experiences, and mobile photography.

At the next Unpacked event, Samsung will continue to deliver infinite progress as per executive TM Roh. The company never takes for granted progress and it is actually a step ahead by “breaking the rules” when it comes to smartphones.

The next-gen Galaxy S series will deliver all the greatest experiences Samsung can offer. The phones will be powerful with its photography features, all-day power, and unparalleled speed. The devices will come with new tools and features. Samsung also mentioned a sustainable Galaxy ecosystem.

The Galaxy S22 series will include the vanilla Galaxy S22, Galaxy S22+, and the Galaxy S22 Ultra. Several details and images have already surfaced. We probably know everything there is to know about the smartphones but expect Samsung to give more hints until the official product announcement. For those in the United States, note that reservation will begin on January 21, Friday, 10AM PT.