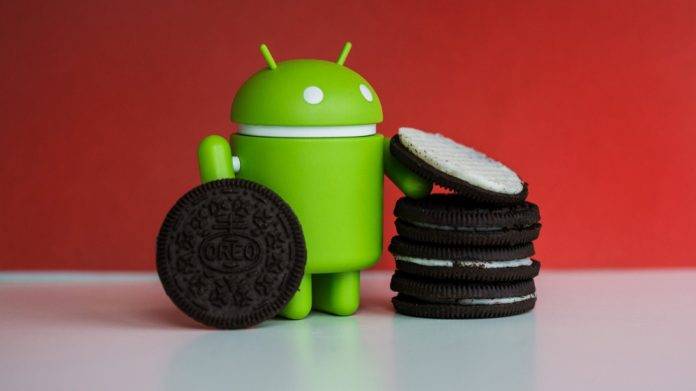 If you’re still holding your breath, waiting for Samsung to release the final Android 8.0 Oreo build for your Galaxy S8 or Galaxy S8+, we’d advise you to start breathing again because it looks like this will not happen anytime soon. At least not just yet. The OEM still hasn’t given a definite timeline as to when the major update will start rolling out to its users, and saying it “should be ready by 2018” isn’t really that comforting or definite.

The third beta for the Oreo update was released three weeks ago, so a fourth beta is imminent as insiders are saying it will be released “very, very soon.” But as for when the final build will come out is still something of a mystery. Someone from the UK beta team said that it will come out in 2018, but that’s far from a definite answer of course. It can either be the end of January or maybe even early February.

All of this depends really on the feedback for the fourth beta, and whether the kinks that need to be ironed out are only minor or if major, then it would require a bit of time before they will be able to release a stable build. Samsung and Google will of course not want to release something immediately if it’s buggy, despite the impatient question of “when will you roll out Oreo?” which they probably encounter daily.

Those who are part of the Galaxy Beta Program will hopefully receive the fourth beta version in the next few days, since the last time Samsung said very soon, they release it the next day.