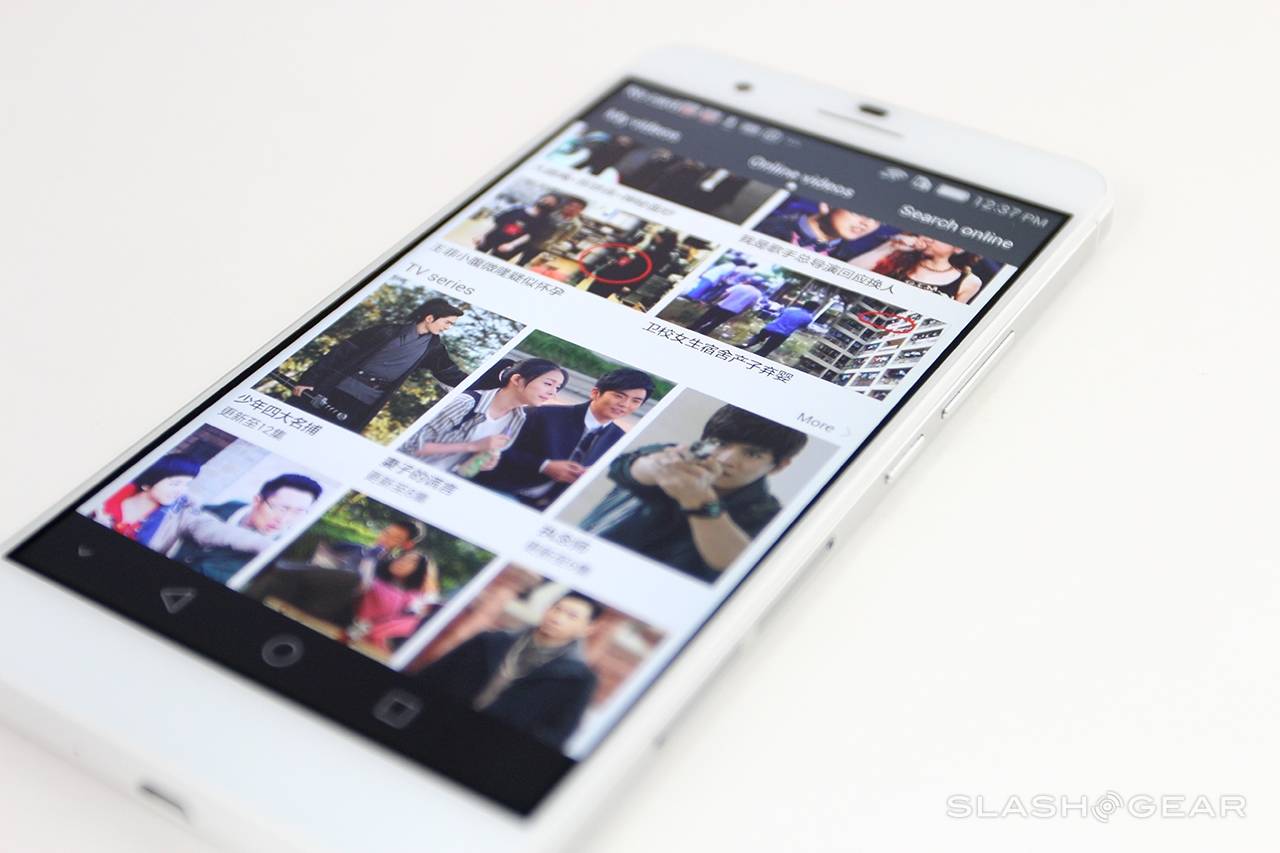 The Huawei Honor 6 Plus has been around since December but the phone is only arriving this May in the United Kingdom. The high end version of the Huawei Honor 6 has got Huawei fans in the European region waiting for the smartphone. After news of TENAA certification in China, the phone has been highly anticipated and soon well-received in the country.  In May 1, the phone will finally be released in the UK market via Three telecom.

Mobile network ‘Three’ offering the Huawei Honor 6 Plus is actually the first time an Honor branded phone will be sold through a carrier. It will be £299.99 ($445) without any contract. No mention if this will arrive in the United States but we’re pretty impressed with it. It boasts of a sharp IPS LCD display and fine processor performance even if the HiSilicon Kirin 925 chip used is unknown.

Phone runs Android 4.4 KitKat but no information if this can be updated to Android Lollipop.