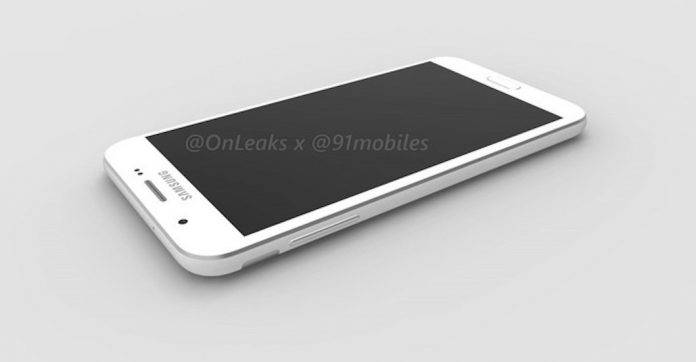 We know the Galaxy J7 will soon be unveiled by Samsung even before the S8 premium flagship is announced. This mid-range phone of the popular Galaxy J line is getting a new model. The 2017 Galaxy J7 is part of the Galaxy J series that’s been around for years. The South Korean tech giant upgrades the design, build, and features of the Galaxy Js revealed each year.

The Galaxy J7 (2017) is believed to be a big improvement from last year’s model. Expect to see a newer and better CPU and the latest Android mobile OS version. Also included is the S Bike Mode that we know most riders will benefit from.

As for the specs, we learned the phone will run Android 7.0 Nougat, Qualcomm Snapdragon 625 processor, 2GB RAM, 5MP front camera, 13MP rear camera, and will have a 5.5-inch display with Full HD and 16GB storage. The smartphone was also sighted on Geekbench so we’re almost certain the Galaxy J7 will roll out soon.

Note that a Prime version came with a bigger RAM and display last year in India and in the United States as a mid-range offering. It was announced then together with the Galaxy J3 as another sibling of the Galaxy J5 and J7 models.