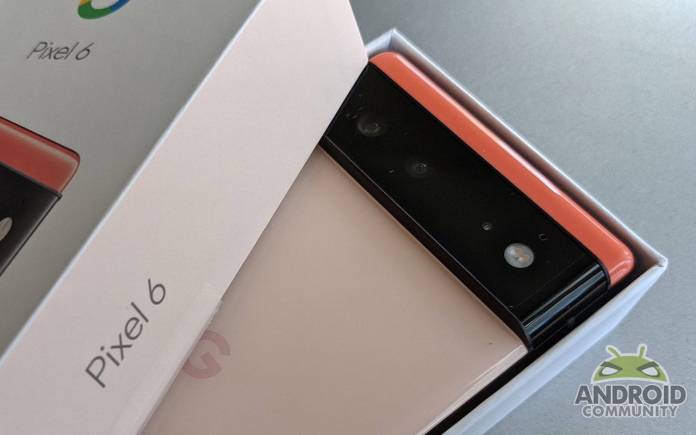 D-Day has come for Google. Today has been highly anticipated by loyal fans not just of Google and the Android community but why those who love the Pixel line of smartphones. We can finally confirm those numerous details and images that have already surfaced. We find it interesting that most of the things we have seen are actually true so maybe for some, the element of surprise is already gone. The Pixel Fall Launch is one of the biggest product announcements by the tech giant. This Q4, the new Pixel models are ready for release in key markets with premium specs and features and reasonable pricing.

There are plenty to say about the smartphone but let’s start with the new chipset. As promised, the Pixel 6 and the Pixel 6 Pro (not Pixel 6 XL) run on the Tensor chip. It’s the first processor from Google. It promises speed and all-day battery performance. It works with the Titan M2 chip for advanced security and protection.

The Google Tensor has been custom-made for the Pixel series. It offers 80% faster performance compared to the Pixel 5. With the chipset, the Pixel 6 allows more responsive gaming, faster launching of apps, and a smoother device performance. On-device AI is also a special feature so image processing and speech recognition are more accurate than ever.

Google has implemented a fresher design. The Pixel 6 and Pixel 6 Pro look way different from the previous models. The rear camera setup especially is different.

We have seen this design several times already and most our sources are right all along. Instead of a smaller camera module, Google used a bridge-like system that goes from one side to the other. 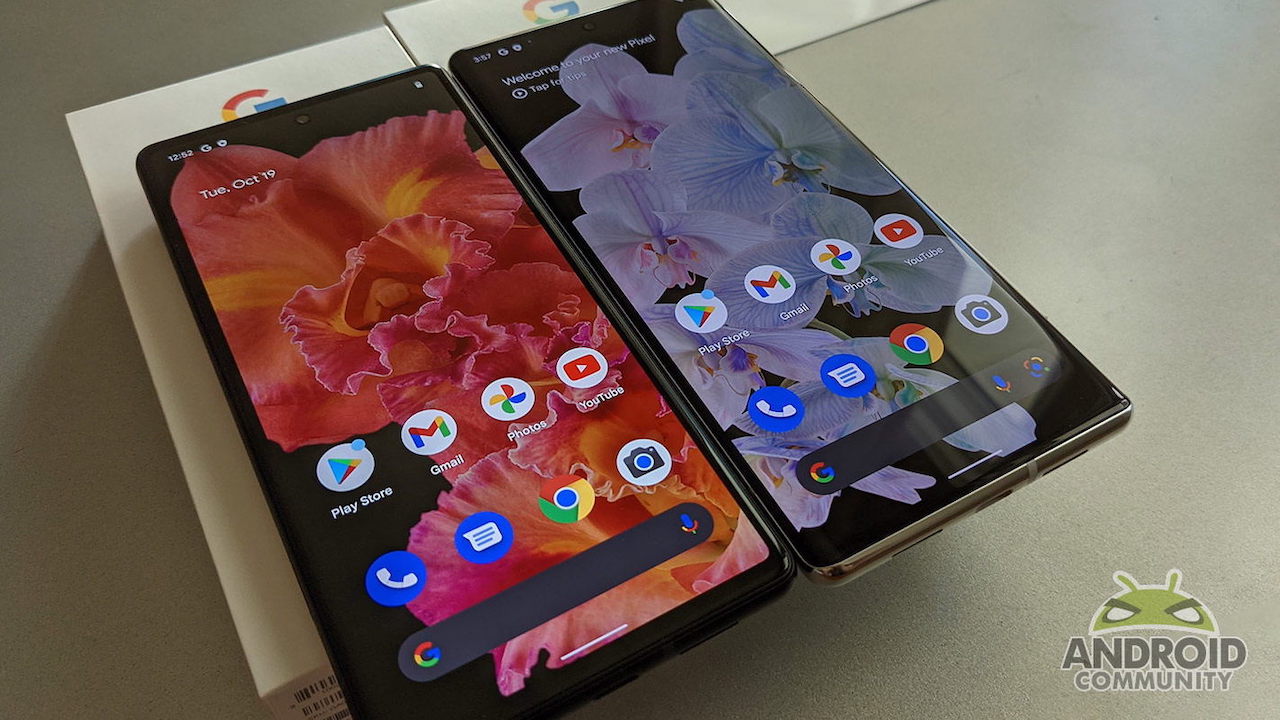 Wit the new Google Tensor chip, the Pixel 6 series phones are more intelligent than ever. Machine learning is better in the sense it can translate messages and videos with the help of Live Translate. It can be used with your camera, messages, and media files. You can also take advantage of the Recorder and Interpreter Mode.

The Pixel 6 series is the most advanced yet from Google. Each phone boasts a sensor that can capture about 150% more light. As leaked before, there is the Face Unblur feature that lets you capture faces even in low light conditions.

There is also the Magic Eraser in Google Photos. This particular feature can remove distractions and photobombers from images. To capture more beautiful photos, there is the Motion Mode that lets users take action shot and long-exposures.

Capturing people’s photographs with the Pixel 6 is great with the Real Tone feature. This allows more accurate and beautiful skin tones. The Pro camera even comes with a telephoto lens with 4x optical zoom. The selfie camera offers a 94° field of ultrawide front camera. Expect other video improvements and speech enhancements.

The Pixel 6 is all about security, safety, and privacy. With the Titan M2 security chip, your data is safe and secure all the time. Both phones are built with many layers of hardware security especially with the help of the Google Tensor.

Google has also promised five years of security updates. This includes regular software and OS updates to deliver new features to the Pixel 6. Expect more feature drops to happen so your phone is always up-to-date.

There is also the Security hub and Privacy Dashboard. You are protected from phising in messaging apps and hackers. The Pixel series allows phone owners to have better control of their privacy as you can turn on/off the cameras and mics easily.

The Pixel 6 phones also come with the Personal Safety app. This lets you reach emergency services or contacts. The app can also detect if the phone owner gets into an accident. The phone can even help reach first responders to help you.

The Pixel 6 features an all-day Adaptive Battery. This means the battery can last over 24 hours even when 5G is turned on. This feature can learn your favorite mobile apps. What it does is remember them so the phone will no longer use power on those that are not in use.

If you want the battery to last longer up to 48 hours, there is Extreme Battery Saver. The latter lets your phone run only essential apps. Don’t worry about your phone running out of battery because you only need about an hour to reach full battery capacity. Up to 50% can be reached in 30 minutes, thanks to the 30W USB-C charger.

The Pixel 6 works with the Pixel Pass. It’s a new monthly subscription service that lets you enjoy different Google and Pixel services. The Pixel 6 also works with device protection, Google One for photo storage, and YouTube Premium.

Your Pixel 6 experience can be better with other accessories and protective phone cases. You can also use the Pixel Buds A-series and the Google Assistant. There’s also the standard Fingerprint Unlock, Calling Assistance, and Assistant voice typing.

Target was right. The Pixel 6 is $599 while the Pixel 6 Pro is $899. Not that we doubted the information that was leaked earlier, we just wanted to be sure. Now we’re certain the Pixel 6 and Pixel 6 Pro are more affordable compared to the previous Pixel series.