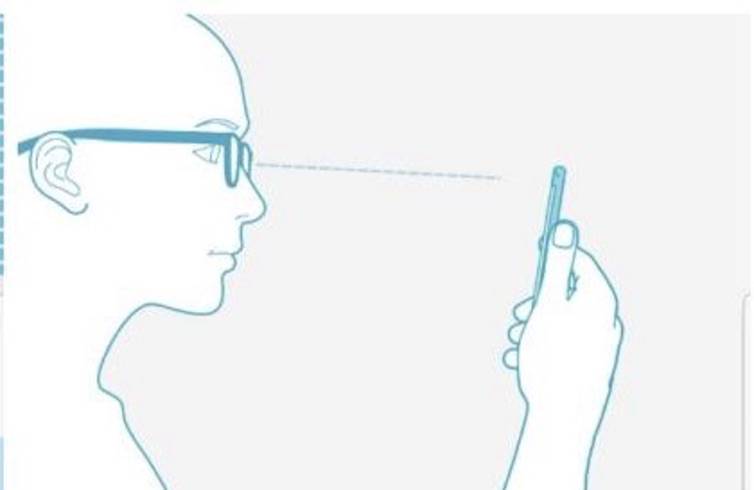 One more week until August 2 and here we are being bombarded with more leaked images and information. Over the weekend, we saw early details and usage warnings about the iris scanner which made us wonder if it will ever work. Images of a flat variant and glass back got us asking if there will still be a flat variant contrary to the model shown off in a hands-on video earlier.

Today, we’ve got new screenshots of the purported Graced UX interface of the upcoming Note 7, giving us a new glimpse of the S Pen Air Command menu and the iris scanner. Under lock screen and security settings, you can see ‘Irises’ below ‘Fingerprints’. As we were “warned” last week, the iris unlock feature has limitations because those wearing contact lenses and eyeglasses can’t use this. That’s a but of a bummer but understandableu. However, this only means the Galaxy Note 7’s iris scanner will only be for a specific group.

We know the iris scanner will be fast. All you need to do is position the eyes approximately 25 to 30 cms away from the phone screen. Using the circles you see on the screen, you can now scan and register your iris or eyeprint.