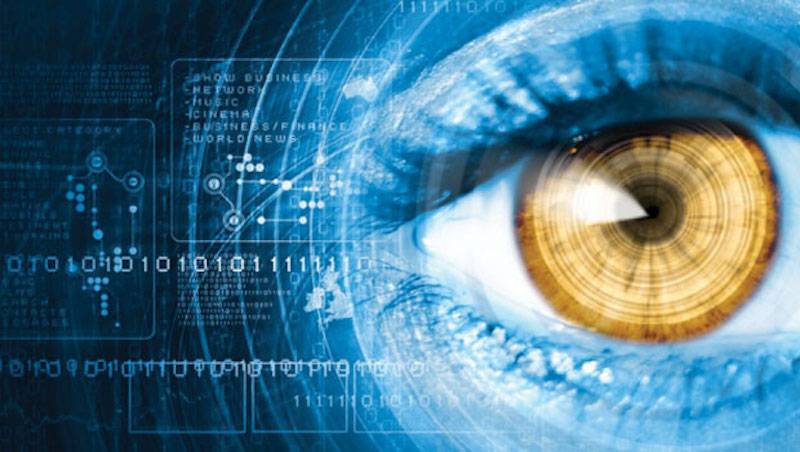 Aside from the fact that it will skip a number, one of the biggest rumors about the upcoming Samsung Galaxy Note 7 (which was supposedly only the 6th) is that it will come with an iris scanner. While it will not be the first smartphone to have that other kind of authentication, not a lot of devices have come out with support for that and those that did were not able to have something that was satisfactory to users.

The first smartphone to use iris authentication for unlocking is Fujitsu’s premium NX F-04G which was released in May 2015. They claimed that you would only need 0.6 seconds to scan your iris and unlock your device, use for mobile payments and even log in to certain websites. Then came the Chinese brand TCL with its TCL 560 which came out earlier this year. But it seems that both were less than satisfactory and the latter even took up to 3 seconds to recognize the user’s iris, which in digital speed seems slow.

But perhaps Samsung will be able to overcome certain barriers like speed, distance setting, lighting conditions and other factors that have prevented iris authentication from being a much awaited new kind of security measure. The OEM previously had iris-using tech in their Galaxy S4, which prevented the screen from fading out if the user is reading it. But that feature was considered just a marketing gimmick and did not connect with the market at all.

The Samsung Galaxy Note 7 will be unveiled on August 2. Already, there are lots of leaks and rumors, and we probably will get more as the date approaches. Let’s see if this iris scanner will figure more prominently in this device.