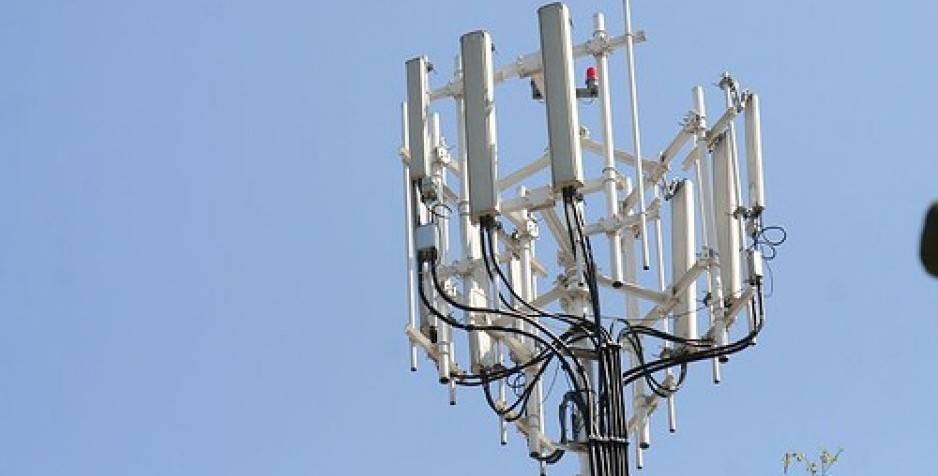 The demand for spectrum from mobile service providers is at an all-time high, and only promises to increase. To satisfy the wants of consumers and carriers alike, the FCC has decided to take some spectrum earmarked for TV and auction it to carriers. In addition to the added spectrum, the FCC may implement a few rules about purchases for the upcoming auction that could signal their intent to thwart a Sprint/T-Mobile merger.

The proposed merger between the number three and four US carriers is likely going to hit a stonewall within the FCC. They prefer a four carrier system, even though the merger would still place the newly formed company third place to AT&T and Verizon. Though Sprint’s CEO was joined by parent company Softbank’s CEO in discussions with the FCC on the benefits of such a merger, it’s believed the FCC was unmoved by their overtures.

The upcoming spectrum auction is for the 600MHz band, which has penetrative properties mobile carriers have never seen. The lower the spectrum MHz rating, the more spread it can have, essentially increasing the range of a network (but not the strength — that’s where higher MHz bands come in). The FCC is limiting the amount carriers can purchase in this auction, according to Bloomberg, which could be a response to prior outcry. The discussions have reportedly been taking place behind closed doors within the FCC, and no official announcement has been made yet.

Limiting the amount of spectrum each carrier can purchase could be a move to satisfy both Sprint and T-Mobile, who have complained raucously about the buying power AT&T and Verizon have compared to them. What isn’t yet known is whether or not these limitations will be equal. It would be the largest auction since 2008, where the FCC raised $19 billion — most (about 80%) coming from AT&T and Verizon. If the FCC essentially turned the tables and gave Sprint and T-Mobile the upper hand, it would improve their network coverage, and quiet the talk of how limited their options are when compared to the other two carriers.