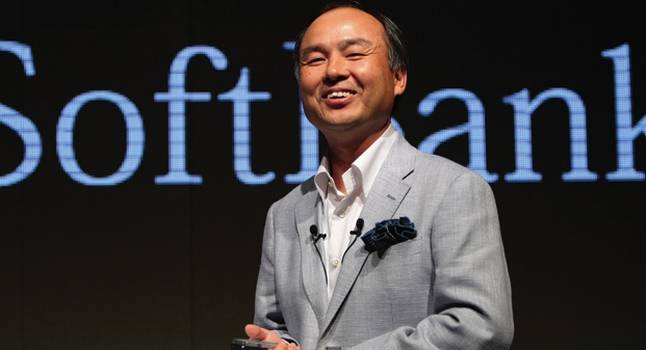 While a merger between Sprint and T-Mobile is pending, Softbank CEO Masayoshi Son went public about the matter for the first time. On PBS’s Charlie Rose, Son claimed the only way to competitively move forward was with a merger, promising a “massive price war” if he gets his way. Further commentary also suggest Son has the patience and tenacity to see his vision through.

In the interview, Son says a three-dog race is the only way to have a “real fight”. In Son’s view, neither Sprint nor T-Mobile can scale quickly enough to make an impact on the Verizon/AT&T dominance. Though a merger still places a new company in third place with regard to customer count, it’s much more level. A new company would have around 100 customers, just behind Verizon with 102 million and AT&T with around 110 million.

“It’s a three-heavyweight fight. If I can have a real fight, I go in a more massive price war, a technology war” said Son, tapping into carrier complacency regarding Internet speeds in the US. as another reason he’d like to make a merger happen. “The mobile Internet, the Internet highway, is the most important infrastructure for the 21st century. We would like to make the deal happen”.

Regulators are notoriously opposed to mergers of this kind, preferring to have four major carriers instead of three. The previous acquisition involved T-Mobile and AT&T, so it may have just been the scale that bothered regulators in that case. A Sprint merger with T-Mobile would still leave them in last place, and disparate technology (for now…) only makes it less seamless.

Another concern is competitive practices. Regulators are worried less competition means less value for consumers, a concern Son is working hard to quell. Having recently met with the FCC to discuss such matters, Son is now pleading his case to the people. Son says he’s willing to lose money initially on the deal to wage his war, instead opting to level his battle field with pricing first. We’ll hope more details arrive before an offer is made — we’d love to see his plans for disrupting the current market.