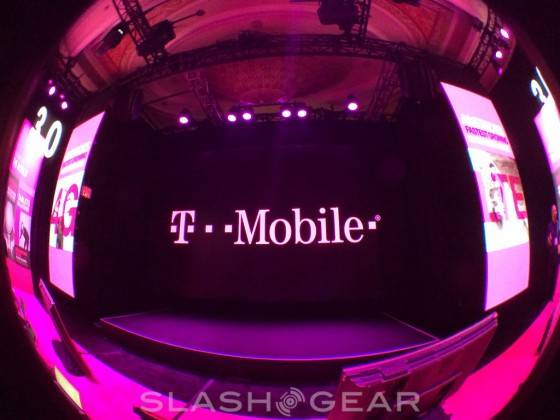 The proposed merger between T-Mobile and Sprint has one underlying theme: the FCC. The FCC, and by virtue of them the Department of Justice, have not been fond of anything less than four major carriers in the past. When AT&T attempted to purchase T-Mobile, it was the FCC and DOJ that took issue, and eventually stopped the acquisition. The same fate may be falling on Sprint and T-Mobile.

According to sources, Sprint CEO Dan Hesse and Softbank CEO Masayoshi Son met with the DOJ recently to outline the benefits of a merger between their company and T-Mobile. The DOJ reportedly told the duo that regulatory issues must be navigated, which are likely the same as we’ve seen before.

The sources also claim that the main arguing point for Sprint and Softbank is taking on Verizon and AT&T. Yesterday, we noted a report that suggested the Sprint/T-Mobile venture was aimed at strengthening their position in an upcoming spectrum auction. It also gives the US a third player to challenge the pricing scheme, as both Sprint and T-Mobile have devised different methods for bringing more to customers for less out of pocket.

Though opinions on the outcome of the meeting are varied, sources say Softbank’s Son is not deterred. Some say the DOJ was open to their argument, while others felt it was a cursory meeting of jumping through hoops. Either way, Sprint is determined to pursue this T-Mobile acquisition, and Softbank’s discussions with T-Mobile parent company Deutsche Telekom will continue.
VIA: Bloomberg, The Wall Street Journal