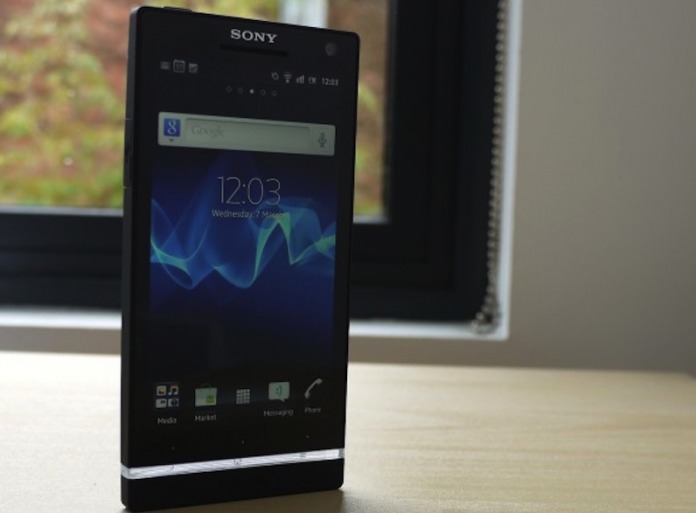 Looks like the HP TouchPad isn’t the only old device getting a taste of the chunky Android 7.0 Nougat. Aside from the TouchPad, the Sony Xperia S can also run the new Android version albeit with limited features only. It’s another old Android device that’s been around since year 2012 but can run a new mobile OS.

Sony retired the then two-year old Xperia S back in 2014 but now it’s getting another lease in life as made possible by the nAOSP ROM 7.0 for Xperia S. You know how these expert developers are working together to make the impossible things actually happen.

The nAOSP ROM 7.0 is already on ALPHA stage so it’s ready for those who still have their Xperia S and who dare to run the update. Just an FYI, nAOSP does not mean “Nougat AOSP”. It actually means “near AOSP”. Don’t be fooled as it’s AOSP but not quite, just near. That’s good enough for those who want to test if their old gadgets can still handle the new software.

Note that not all features will be available but the nAOSP 7.0 Nougat Changelog includes the September security fixes, Malloc SVELTE mode, opensource libril and rild, Selinux (PERMISSIVE), and most nAOSP 6.0 b13 features.

XDA Senior Member mickybart worked on this one. Files are ready for download from HERE or from Github.