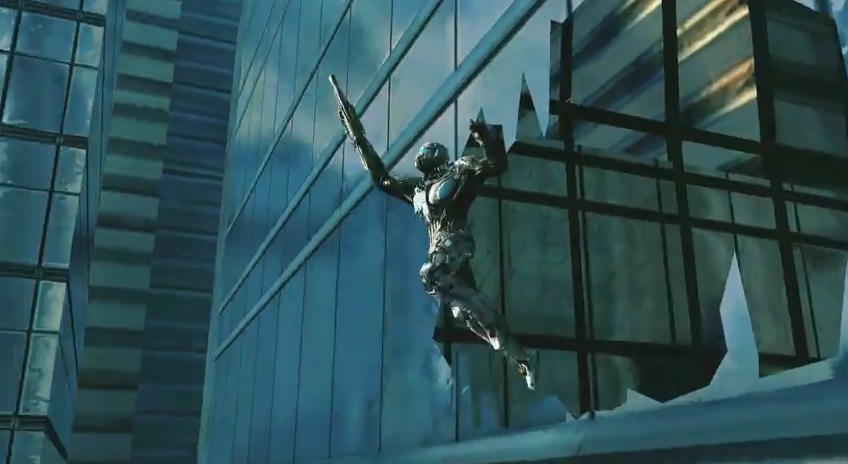 Gameloft is back with another epic first person shooter game for mobile devices. If you were a fan of the first or second N.O.V.A. games you’ll surely be excited for the 3rd installment. Revealed last week with a teaser trailer today Gameloft has released their first actual gameplay video of N.O.V.A. 3 and I must admit — it looks pretty epic.

This is as close as we’ll be getting to Crysis or Call of Duty on Android for a while to come if you ask me. The graphics look stunning and gameplay does too. The “Nano suit” does remind me a bit of Crysis 2, and that isn’t a bad thing. From the limited view we’ve seen so far this looks to be Gameloft’s best yet. Check out the video:

It looks like the new N.O.V.A. will be bringing us to the streets of NYC along with better graphics, faster gameplay, and some intense battles. I’m hoping for some slightly improved controls although this one is worth getting a wireless Logitech gamepad controller to play with. According to the video it will be available this month and we are hearing Gameloft will be showing it off next week in San Francisco. Stay tuned as this will probably be available within the next 2 weeks.