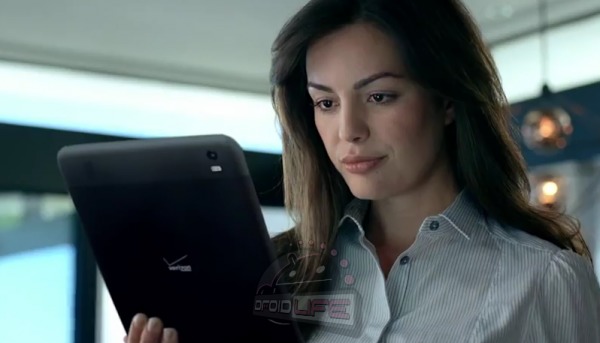 Earlier today an ad by Verizon Wireless was being shown and it looks like we were given a possible early look at an upcoming Android Honeycomb tablet. The video shows it quite well and you can clearly tell it is not a Xoom, or a Galaxy Tab 10.1 pictured in the video but clearly something else. Is it just me or does that look like a HTC Tablet?

Update: Video back up, check it out below

Our friends at Droid-life were able to snap the above screenshot of the Verizon Wireless Ad but they now mention the video was very quickly set to private and we no longer have access to the video. If you watch our HTC Flyer Tablet hands-on and look at the design of the back, or look at the picture below of the upcoming HTC View 4G Tablet you’ll see the design seems pretty similar to that in the photo above. So could this be the long awaited HTC Honeycomb Tablet — and on Verizon? 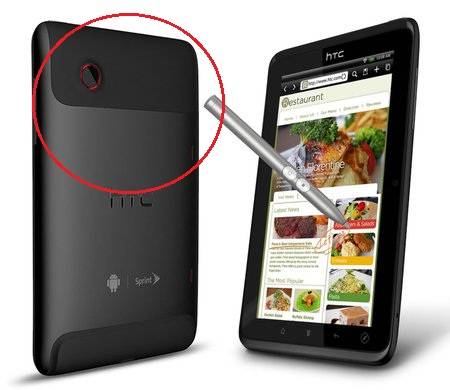 This also very well could be the Motorola Xoom 2 that we recently got a small glimpse of here. We don’t have anything else to go on regarding this, but the fact that Verizon was so quick to remove the video makes you wonder what we’ve just seen. So does Verizon have a new Android 3.1 Honeycomb tablet on its way they have yet to announce and will it be by HTC or maybe the Xoom 2? What do you guys think? 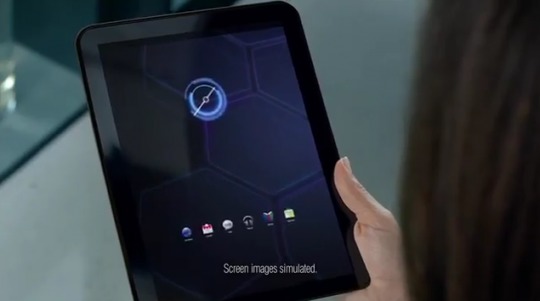