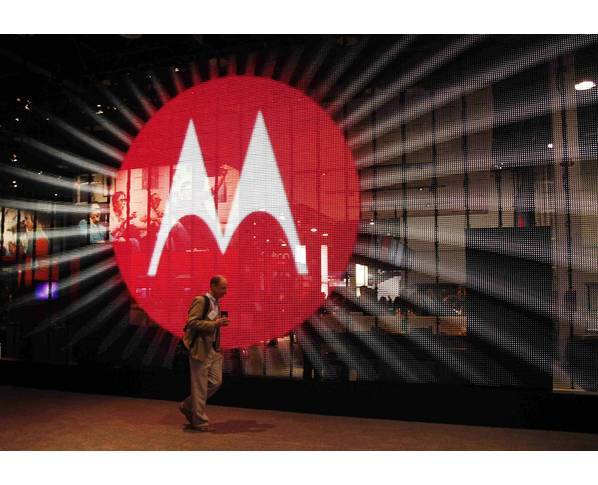 Let’s have a look at what we’ve got right here. The folks at Motorola have, very recently, uploaded a brand new version of their homepage collection, and in a move that can only be described as nothing less than the classic “FFFFFFFUUUUUUUUUUUU”, they’ve released images of several devices that’ll certainly be released inside 2011 (right, that’s how this works, right?) This collection includes the Motorola XOOM 2, Slimline, Zaha, Targa, and a Dick Tracy watch by the name of Tracy XL.

As yours truly is an oddity lover, I’m glad to see they’ve started at the top of this page with the really weird watch by the name of Tracy XL. With any luck, this device will be Android powered, standalone, and will have a front-facing 8+ megapixel camera with 1080p capture. Sound good? Good. 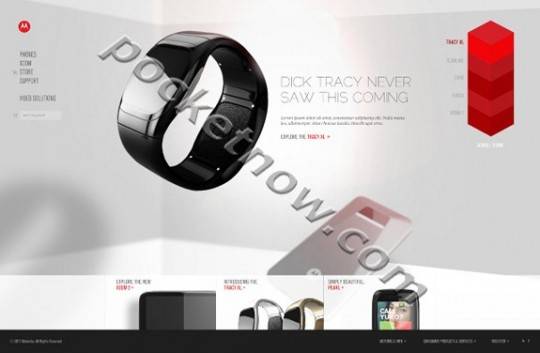 It’s important to mention here that there really aren’t any hard details in any of these devices, only whispers as to what they might be and/or contain. Next is the Slimline, a gunmetal silver device that has a sort of single-eye thing going on, while the thinnest point will certainly be smaller than a flick of paper, that meaning it’ll be more dangerous than a sword blade. Of course! 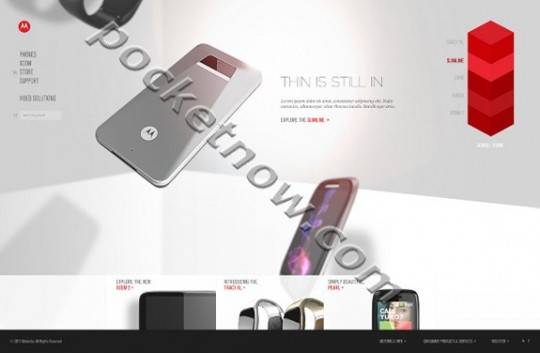 Next down the line and 3 out of 5 is the Zaha with the tagline “The Future is Now.” This of course means that the device will be the best thing since sliced Android. It definitely does look rather snazzy, reminding this reporter of the slickness only found thus far in everyones favorite Nexus S device. Below this there are no other perfect central looks at devices because PocketNow.com didn’t snap them up fast enough we must assume, but you can see a tiny corner of the Targa, and the XOOM 2 is at the bottom of every one of the shots and can be seen as a much more sculpturally lovely device than its predecessor. Finally there’s a device called “Pearl,” the details of which, as you’re sure I’m sure, are anyone’s guess. 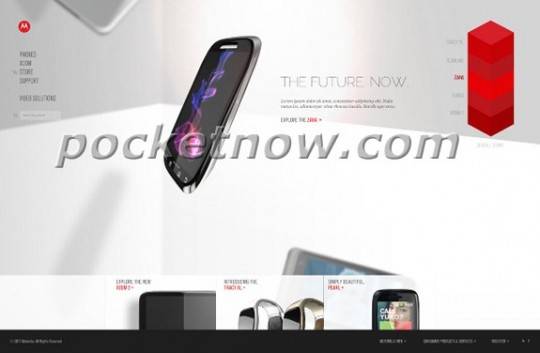 See more info on the Targa via this simple portal.