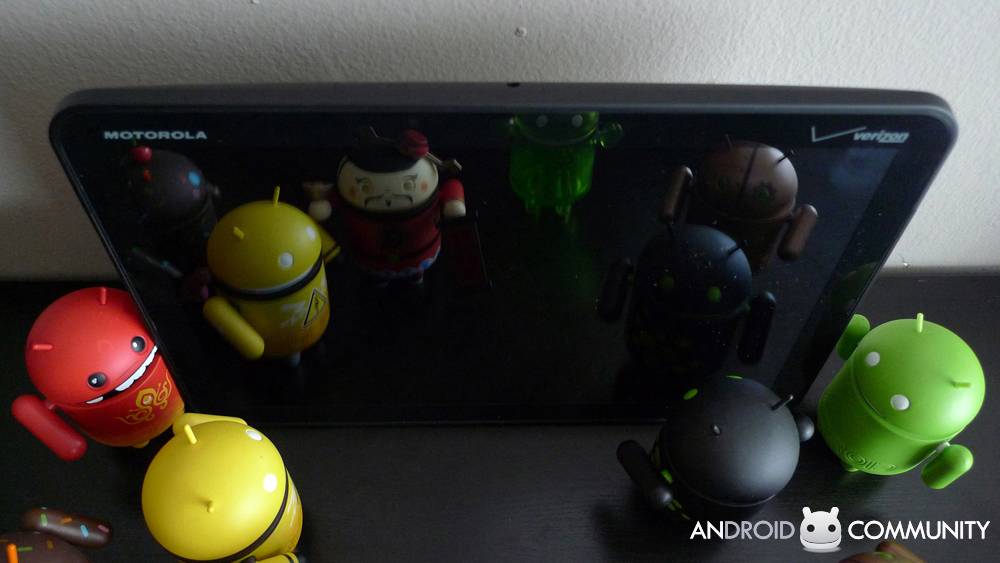 The Motorola Xoom has been getting more than enough attention lately, but with good reason. It is an amazing device. I can’t seem to put mine down for more than 30 minutes unless I’m watching March Madness. Earlier we posted a Xoom Wifi Release Schedule mentioning everywhere it will be for sale. Today we have more news from the Costco side.

Costco is selling the Motorola Xoom now, you can see prices and in store pictures here , the Wifi Only Xoom will be available in store at Costco same time as everywhere else, March 27th. The deal here is the Xoom Wifi is available to order online at costco.com with a free Motorola Gel case, and free shipping right now.

If I didn’t already have the Verizon Xoom I’d be pre-ordering mine from Costco right about now. I don’t know about you guys but you better move fast, as this deal probably wont last long.