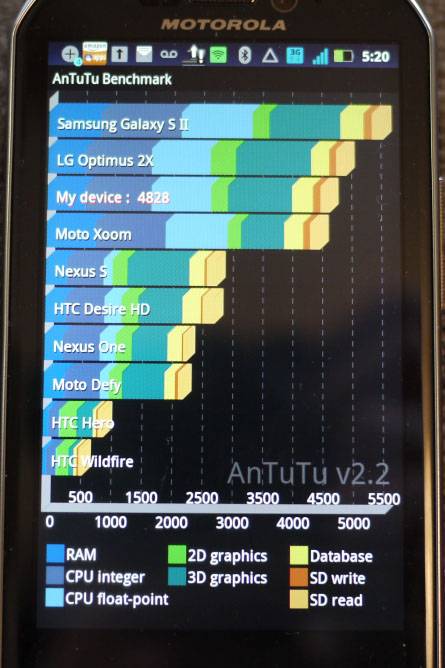 It appears that the XOOM will truly have a followup in the future, the very near future it seems if these photos are to be taken as images of a real live test unit of the upcoming tablet from Motorola. This device is said by our source here to be tagged with the product number MZ617 and indeed called XOOM 2 (at least for the time being, that is.) The source of the photo also mentions that there’s an HDMI and microUSB port (or two ports, one single port would mean MHL), some “big” physical flush buttons on the back, a SIM card slot, and “no SD slot at first glance.” Sound alright so far?

Other than what’s written in the paragraph above, there’s no real solid information on this device other than the gigantic leak from a few months ago which also saw names like Slimline, Targa, Zaha, and Tracy XL as additional product names. There are some obvious points that we can glean from just looking at the device, this starting with the fact that this tablet has a couple of speaker grilles up near the top of the back of the device. In the center of the top of the back of the device is an “HD” camera with the protective plastic still stuck on it (that’s why it’s bluish. You can see that this is obviously not a full production-ready unit by the message right up back and center which reads:

AKA don’t you DARE take a couple of photos of this device and post them on the internet, you fool! We can also see some very indicative design cues, starting with the curves. Recent Motorola products such as the Motorola ELECTRIFY which we just reviewed today, mind you, have the same sort of curve at the edges going on. A sort of quick waning near the corners. The Motorola M is right in the center of the back, and the coloring on the metal appears to be very similar to what we’ve seen with the Motorola XOOM Wi-fi variant (aka the Silver Euro Edition.) There’s a lovely black sort of border around the back, and right at the bottom you can see the cover slightly ajar for the SIM card – and if this version is anything like the original XOOM, there’s space for a microSD card as well.

Look like your kind of tablet? How about if it’s got a quad-core or a penta-core NVIDIA Kal-El processor inside? That’s what I’m talking about, mang. 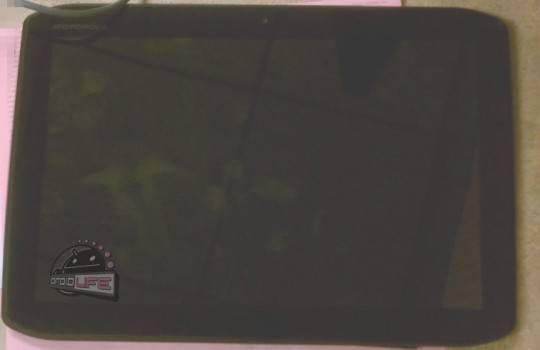 UPDATE: More photos have been revealed by an Engadget tipster — seen below: 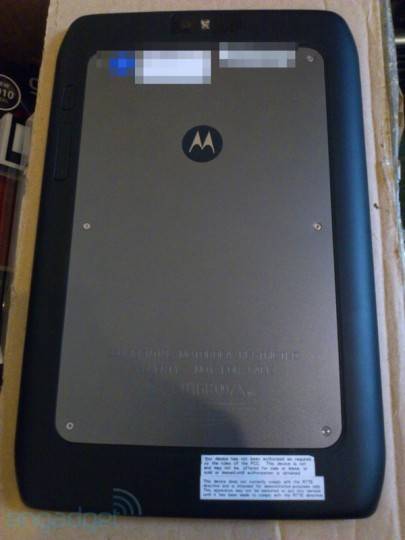 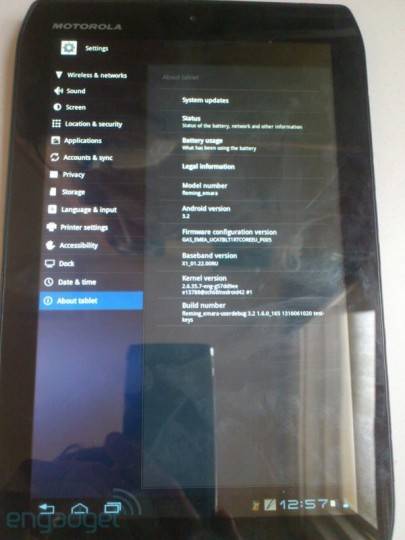 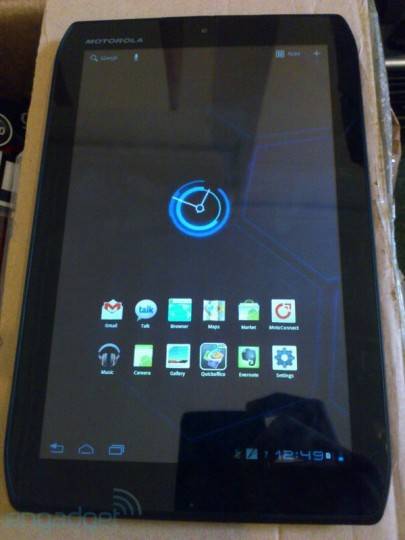