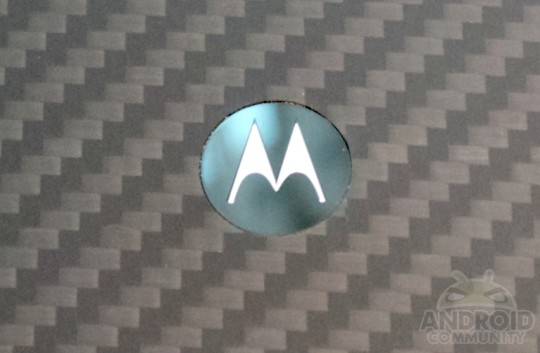 Talk of the Motorola X-Phone seems to be picking up lately. Things began with simple rumors about the phone being worked on to supposed confirmations coming from a job listing and talk of specific features and a possible launch date. On that note, it looks like the X-Phone hype machine has recently kicked into overdrive and we are now hearing comments calling the handset a “real breakthrough, a game changer.”

The comment comes by way of SmartHouse who are reporting based on unnamed Telstra sources. Aside from the comment about the X-Phone as being a breakthrough and game changer, it was also said to be one that will “put pressure on Samsung and Apple.” Setting aside some of the hype for a moment — lets look at this statement for a moment and while doing so, keep in mind that rumors are suggesting that Google and Motorola will officially announce the phone during Google I/O in mid-May.

Based on that, any phone that is expected to be announced several months out could be considered a game changer and one that will put pressure on others. On that logic, some may say that the yet-to-be announced Samsung Galaxy S IV could put some pressure on Apple. Getting back to this latest round of X-Phone chatter and we are also seeing a statement that is said to have come from a Motorola source. This one is a bit simpler and notes that Google has been working on this device for a long time. Nothing shocking in that respect, but here is where the hype begins again.

The comment goes on to mention how the handset will have “software features and capabilities that are not available on a Samsung Galaxy smartphone or Apple iPhone.” Again, we are talking about a next-generation phone and a next-generation version of Android, believed to be Key Lime Pie. As with any new major release of an operating system — we would only expect it to have some new and exciting features. In the end we certainly don’t mean to take away any of the Motorola X-Phone excitement, however we are trying to look at this with a bit more down to earth take. Still, we would be lying if we were to say that we were not excited.