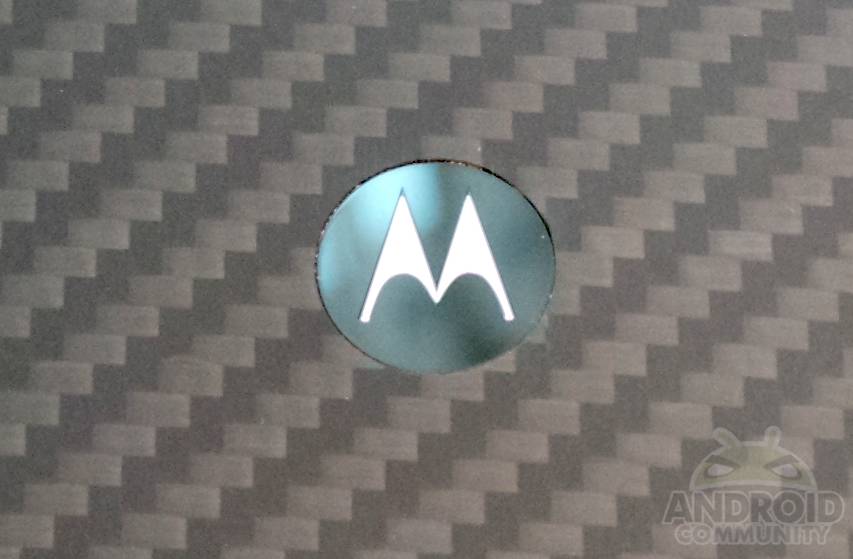 Rumors for the much anticipated X-Phone joint effort device from Google and Motorola are starting to heat up. While we’ve been reporting little tidbits here and there lately, today we have additional rumors which match previous reports and we’re getting excited. To start it looks like Google’s I/O event on May 15th is when the X-Phone will be revealed to the world, but read on for more details.

Rumors have been floating around on the X-Phone since the WSJ originally leaked the details, and today sources claim to actually have a friend using and testing the new smartphone. Yup, according to PhoneArena’s tipster the device is in the wild and being tested by a few lucky souls. Now what would a rumor be without some juicy details? Lets dig into those.

According to the source the X-Phone has some pretty bold specs, but we already knew that going in. Back in January we reported on a May release date and a 5-inch display, but today we’re getting slightly conflicting reports. This source says Motorola and Google have decided on a 4.8-inch 1920 x 1080p full HD display, will reveal it at I/O on May 15th, and it will even sport the impressive Sony Exmor camera sensor. Apple’s exclusivity contract has ended, and we can expect that camera sensor to make its way into multiple handsets early this year.

Google’s big focus lately on Android smartphones has been for durability, and battery life. The X-Phone will address both of those. Using Motorola’s excellent Kevlar design for extreme durability and splash-guard water-resistance mixed in with a battery like the RAZR MAXX HD (3,300 mAh) the new X-Phone will reportedly rock. It will have the latest and greatest hardware on all levels, the newest Android 5.0 Key Lime Pie, amazing battery life, be extremely durable, support up to 128GB of internal storage and come with a micro-SD slot, and all of this will hit multiple carriers. Not to mention be sold on the Google Play Store.

This is a lot to take in, but most of it doesn’t seem too far fetched other than the 128GB of internal storage option. It won’t be a Nexus so a micro-SD card still makes sense since Motorola’s in charge, will rock a quad-core processor, and should be ready for a May unveil. Who’s getting excited? We sure are!