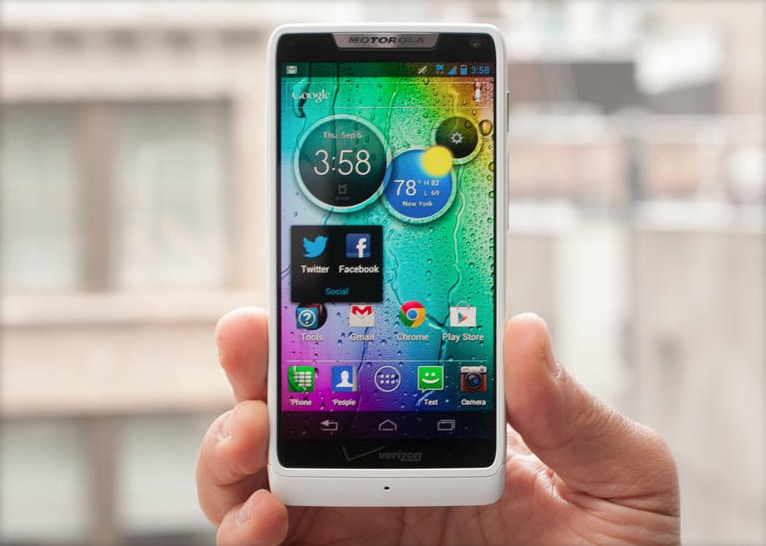 If Verizon’s new smartphone offering, Luge by Motorola, sounds and looks familiar, well, it should be if you know your Motorola stuff. It is actually a rebranded Droid Razr M and is now being positioned as a big screen device powered by the carrier’s 4G/LTE network. It is being offered as a pre-paid no-contract handset with a $100 discount from its original price.

Since it’s basically a 2-year-old phone, with the Droid Razr M having been released back in 2012, you would not expect specs that can match up to the standards of newer phones in the market today. It’s 4.3” qHD edge-to-edge display may be pretty attractive to those who prefer having bigger screens to read their emails and browse the web. They’re also showing off the Super AMOLED Advance display which allows you to take videos that have zero-motion blur.

The Luge runs on a 1.5GHz dual-core processor, has 1GB RAM, an 8GB internal memory and has a 2,000mAh battery. Its main camera is 8MP but the front-facing camera is a bit dated with 0.3MP. One main difference the Luge has with the Droid Razr M is that it’s running on Android KitKat 4.4.2, which of course wasn’t in existence yet 2 years ago. It is also water-repellent and scratch-resistant, in case you live an active lifestyle.

The new/old smartphone is being offered under Verizon’s prepaid plan, which will not require you to be tied down to the carrier on any contract. The full retail price of the Luge is at $299.99, but Verizon’s online retail store is selling it at $199.99 starting Thursday.