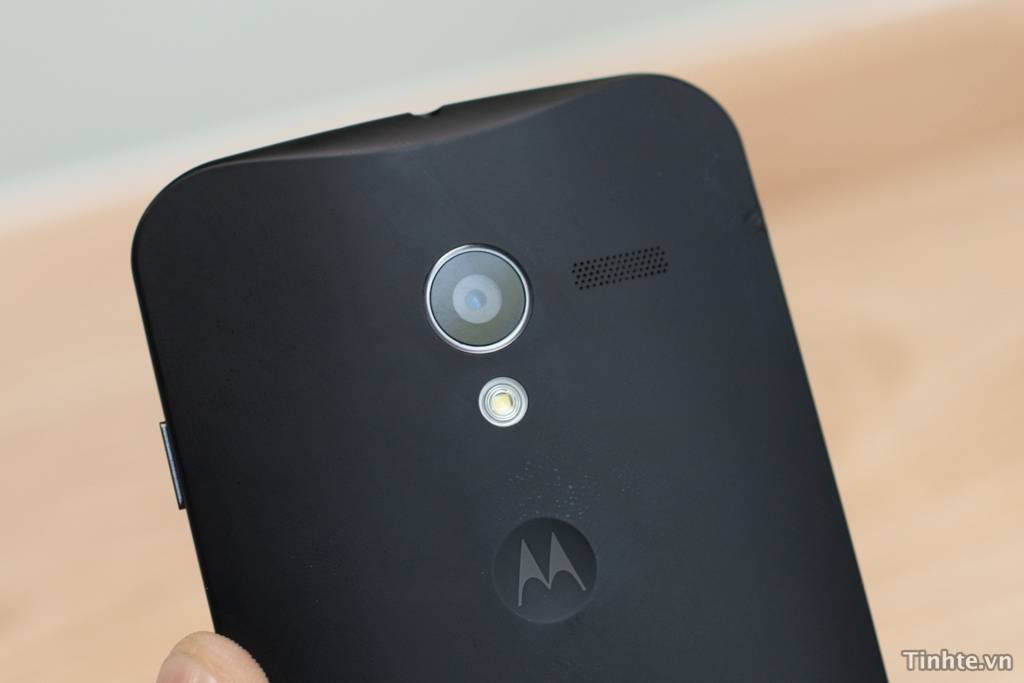 With all the wild rumors floating around regarding the next Motorola smartphone, or the X-Phone, we might as well get the rumor mill started up again today. Motorola’s recently hired Advisor, and former Apple evangelist Guy Kawasaki just gave us a head start. After rumors suggesting the X-Phone could be customizable at the Play Store while ordering, Guy’s now teasing that very idea.

Guy Kawasaki took to his Google+ account, which also confirms he’s now employed by Motorola, and asked the readers and fans “Wouldn’t it be great if you could personalize your phone like this?” And in regards to that question posted a video of Porsche Exclusive vehicles getting completely customized by the customer. Down to every last detail with more than 600 options.

The video is titled: “Porsche Exclusive – The most personal car” What if at Google I/O they announces the new Motorola X series along the same lines. “Motorola X – the most personal smartphone” sounds pretty good right? Recent rumors from a few sources reported this exact plan early last week, so this could actually be something we’ll see in the future from Motorola.

So far rumors are just that, rumors. However we recently saw a leaked Motorola smartphone with strong Nexus design cues that could be a part of the Google/Motorola future. Whether this new Google sales model will take effect with only Google devices, or everything Motorola – we’ll have to wait and see.