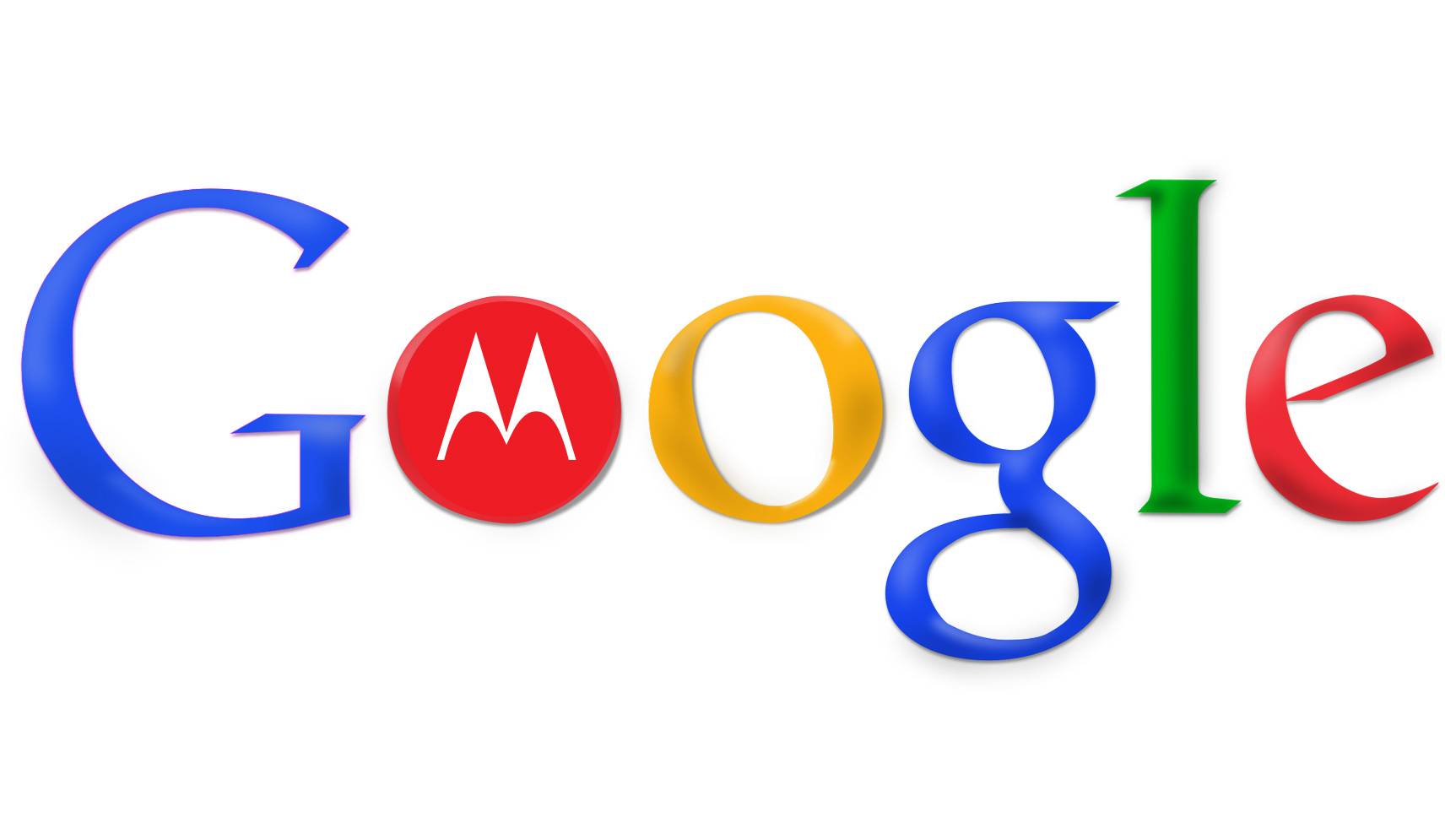 Google made waves in the tech world when it announced its intention to buy Motorola Mobility outright back in August. The $12.5 billion deal would stabilize the cell phone icon, which has been struggling even after a successful revival based on Android smartphones. More importantly, it would give Google an in-house manufacturer for Android, creating a top-down supply chain a la the iPhone. Motorola announced via press release that its shareholders will vote to approve or deny the acquisition on November 17th.

The acquisition has been a quiet point of contention among Motorola’s Android rivals. Many analysts see Google’s purchase as a patent firewall as much as anything else, and Motorola remains the only one of the “big three” that hasn’t signed a licensing deal with Microsoft. Both Samsung and HTC pay royalties to Redmond to avoid patent litigation, and Samsung said specifically that they “can’t rely on Google” for legal protection. Google has stated on several occasions that they intend to run Motorola as if it were a separate company, and don’t intend to “play favorites” with in-house hardware.

At this time two years ago, Motorola seemed to be the darling of the Android world after releasing the original DROID. Android has been a major force in reviving the company, whose featurephone sales were threatened by Samsung. In January of 2010 the company became profitable for the first time in three years, based largely on strong sales of Verizon phones like the DROID 2 and DROID X. It’s not unreasonable to say that Android (and by extension Google) have kept Motorola from sliding into a Nokia or Palm-style downward spiral.

While it’s impossible to predict the whims of Motorola Mobility’s shareholders with any real precision, a “yea” vote seems more than likely.