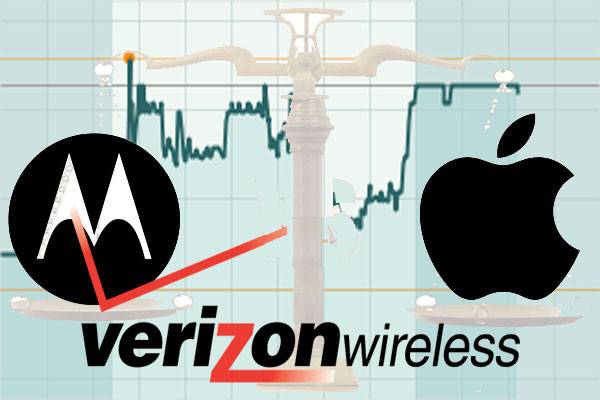 Over a quarter of all of Motorola Mobility’s sales in 2010 went to Verizon Wireless showing how important the relationship to the Now network really is. According to Bloomberg, 28% of sales means a 15% steady increase since 2008. Second to Verizon was Sprint/Nextel with 13%. But what’s even more interesting will be how this year’s sales shake out with Verizon picking up the iPhone from Apple. And it’s something at the very forefront of Motorola’s minds as they stated in their annual filing that “the loss of, or a significant reduction in revenue from, one or more of these customers could have a negative impact on our business.”

Sanjay Jha is honest with the impact as sales of the iPhone to AT&T has triggered “some slowdown,” and as such, Motorola Mobility is doubling down on it’s Android product line. Jha seems to view the slow down is an opportunity and has set the goal of selling more models of Android phones than Verizon, AT&T and Sprint combined. It’s indeed a lofty goal and one that Wall Street seems to agree with. Shares of Motorola Mobilty rose .20 cents to $30.03 after the news broke.