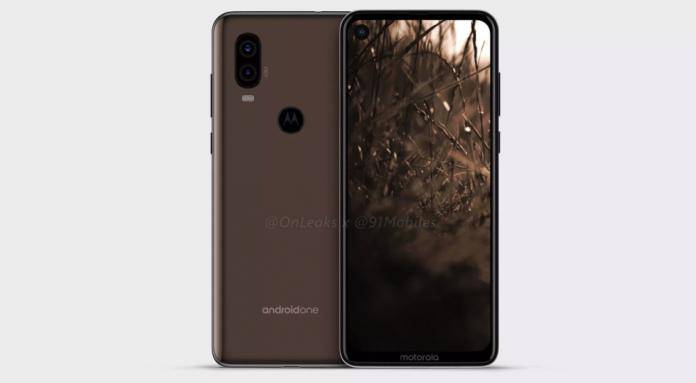 Here’s how Motorola is ending the year: making the Motorola P40 phone public. Actually, this isn’t Motorola or Lenovo’s doing. OnLeaks and 91Mobiles teamed up to produce the image renders of the upcoming Motorola P40. We’re not sure about Motorola’s scheduling of market releases but the Motorola P30 was only introduced back in August. We can assume the P40 will be unveiled next quarter so that’s within the 6-month interval between flagships. As the company is busy rolling out Android 9 Pie updates, it’s also working on new Android phones.

Motorola is also working on the Moto G7 series which could be out sometime in April 2019. We’re not expecting major technologies to be added but we’re definitely looking forward to improvements.

The Motorola P40 image renders are available for your consumption. It’s going to be another Motorola One device that will run on the latest Android One. What’s interesting about the images is what appears to be a camera hole/cutout similar to the Honor View20, Huawei Nova 4, and the Samsung Galaxy A8s.

Apart from the Samsung Galaxy 10, the Motorola P40 may be the other device to implement such design. This means there will be no notch because the punch-hole design is enough to allow a selfie shooter and, at the same time, an almost bezel-less front display. 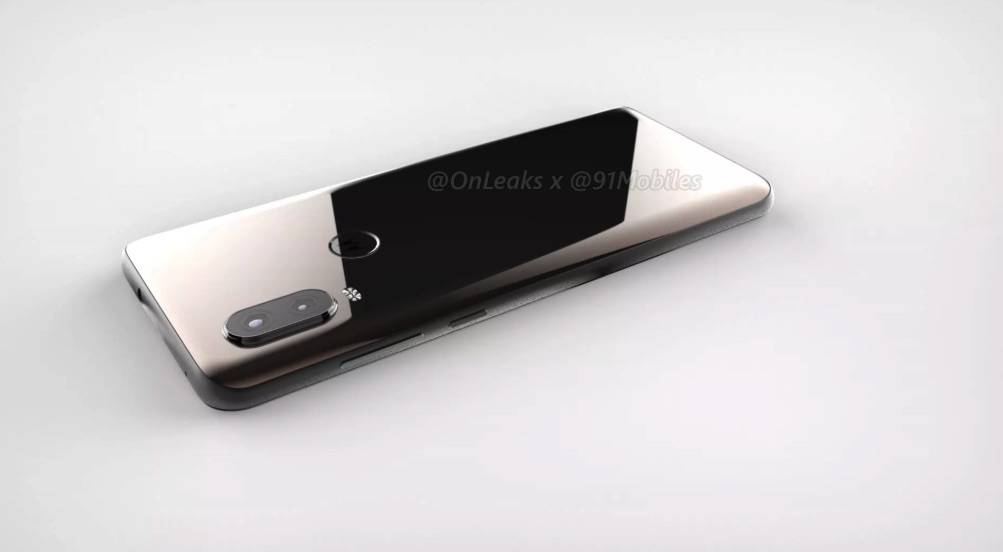 The Motorola P40 is said to be equipped with a large 6.2-inch screen, SIM card tray on the left, power button and volume rockers on the right, USB Type-C port, mic hole, and a speaker grille (bottom). On the top edge of the phone, there is a 3.5mm headphone port. We can see some 3D curved edges that may provide an ergonomic grip.

We can also see a dual rear camera system in a vertical orientation. Rumor has it will boast a 48MP primary sensor similar to the Huawei Nova 4 or the upcoming 48MP Xiaomi phone.

The Motorola logo remains at the back where the fingerprint scanner is once again embedded. Dimensions aren’t confirmed but we’re looking at 160.1 x 71.2 x 8.7mm.