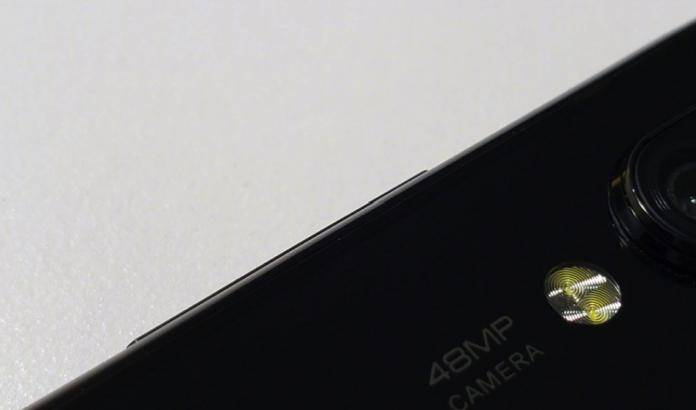 Not many people may realize it but Samsung has unveiled a 48MP Samsung ISOCELL Bright GM1 a few weeks ago. It launched together with a 32MP ISOCELL Bright GD1. The 32MP is powerful already so the 48MP unit may be too much. But of course, mobile photography enthusiasts won’t say that so let’s just wait for further information. Any related report is interesting because we believe phone cameras can still be enhanced in numerous ways. The more megapixels, the better? It’s not always the case but we’re feeling positive about the possibility of a 48MP camera on a Xiaomi phone.

A teaser was shown off by the Xiaomi president Lin Bin, featuring a 48MP camera phone. That is too good to be true but such high megapixel isn’t impossible. For one, Huawei was able to include a 40MP lens on the P20 Pro and Huawei Mate 20 Pro as part of the triple camera setup.

The 40MP to 48MP isn’t a big of a jump but we’re curious how a phone will be able to process captured images together with a dual LED flash. They mainly turn to software but it’s still always good to see how a device performs.

Xiaomi has always been known to wow the audience by introducing innovations. It may no longer be the top Chinese OEM but it’s definitely the more popular and more prolific brands.