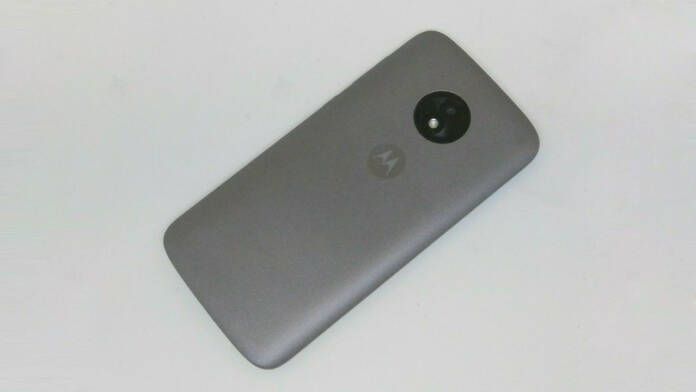 Motorola is looking to target every segment of the market with its trusted brand value and smartphones that appeal to new-age buyers. Motorola recently announced the availability of Moto G Stylus and Moto G Power in the US. The Edge+ flagship and slightly lower-end Edge phones are also going to be announced on April 22. Now another pair of affordable mid-range smartphones, the Motorola One Fusion and One Fusion+ (codenamed: Titan and Liberty respectively) are around the corner according to veteran tipster Evan Blass.

Both these phones are going to be launched in India and the US for starters by the end of Q2 2020. Not much is officially known about these devices but 91mobiles managed to get a dig into some of the specifications of the One Fusion+. The smartphone is expected to have Snapdragon 675 SoC under the hood and feature 4GB and 6GB RAM option.

The internal storage on the One Fusion+ will be 64GB and 128GB, which are becoming more of a standard in the base variants nowadays. The rear camera setup is going have a 12 MP module but we don’t have any other details on what sort of camera setup the phone will possess. For now, we also don’t have a word on the specifications of the selfie camera lens or the display.

One Fusion+ could skip NFC connectivity however dual SIM connectivity is an obvious yes. The phone is alleged to ship in two color variants – Light Blue and Light Brown. No word yet on the specifications of One Fusion, the younger sibling of the One Fusion+. As and when we hear more about the phones, we will update the information for your convenience here. Stay tuned.