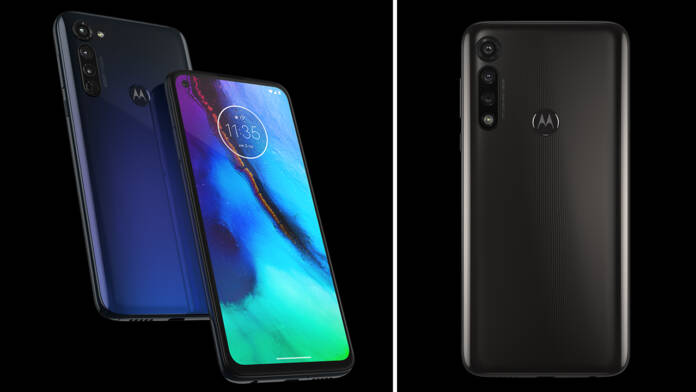 Customers in the US can now buy Motorola Moto G Stylus and Moto G Power, latest entrants in the Moto G family, for $299.99 and $249.99 respectively. These mid-rangers are an ideal choice for people who do not want to cross the $300 price point. Both smartphones are available through all major players including Best Buy, B&H, Walmart, and Amazon. If you are looking for unlocked models, they are available through carriers including AT&T, Sprint, Verizon, Metro by T-Mobile, Google Fi, Republic Wireless and Ting for as less as $150. Both Moto G Stylus and Moto G Power come in Smoke Black and Mystic Indigo color options.

Now the question is, should you buy these affordable phones for certain compromises and maybe other things that add value? More so when there are options like Pixel 3A and iPhone SE in the same price bracket? Let’s take a dive through the specs and see what these devices have to offer. Both Moto G Power and Moto G Stylus have a 6.4-inch LCD IPS 2300 x 1080, 399 ppi display with a 16 MP punch-hole camera for perfect selfies. The devices run Android 10 and are powered by Qualcomm Snapdragon 665 chipset with 4 GB of RAM and come in 64GB and 128GB options with support for expandable storage via MicroSD card slot.

There is a fingerprint sensor on the back, USB-C charging and 3.5mm headphone jack on both devices, which is interesting since most of the phones are now skipping the feature. For decent audio, there is the dual stereo speaker setup with Dolby tuning on both of them. The main difference between the two phones lies in their triple camera system. The Moto G Stylus has 48 MP (f/1.7 aperture) primary shooter with a 16 MP wide-angle lens (117-degree field-of-view) and a 2MP macro lens at F/2.2 aperture. On the other hand, Moto G Power has 16MP (f/1.7 aperture) primary lens along with an 8 MP ultra-wide and 2 MP macro lens.

The variation also extends to the sleekness and weight. Moto G Stylus is 9.2mm, which is slightly thinner than the Moto G Power at 9.6mm. It is also a tad shorter, measuring 158.5mm as compared to the 159.8mm Moto G Power. As the name suggests, Moto G Power has a massive 5,000 mAh battery versus the 4,000 mAh battery in Moto G Stylus. The former weighs 199g and the latter is significantly lighter at 192g. Both these phones are targeted at a particular segment of the market that prefers respectable features at an affordable price. If you don’t mind little compromises, these two are great value for money.